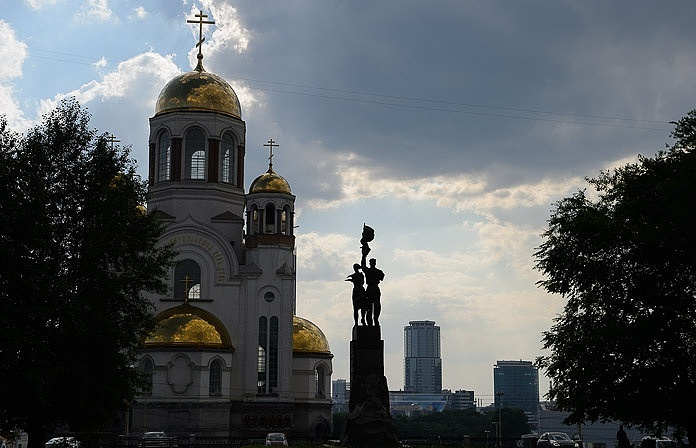 The Russian Orthodox Church is not going to ask the court for leniency for a blogger arrested for playing the popular Pokemon Go game in a church in the Urals city of Yekaterinburg, a local clergyman said on Tuesday.

Ruslan Sokolovsky, 21, was placed under arrest for two months on September 3, some three weeks after he posted a video on YouTube showing him catching pokemon in the Church on Blood in Honor of All Saints Resplendent in Yekaterinburg built on the site, where the last Emperor of Russia, Nicholas II, and his family were murdered in 1918.

“We are not going to put pressure on the court to act kindly. We are in favor of re-education and we do not care how it will be achieved,” said Veniamin Rainikov, a priest in the Yekaterinburg diocese.

Sokolovsky was charged with insulting the feelings of worshippers and inciting hatred and is facing up to five years behind bars. The local Investigative Committee said that his videos had elements of extremism, adding that a spy pen camera was found in his rented apartment. The use of such devices in Russia is illegal.