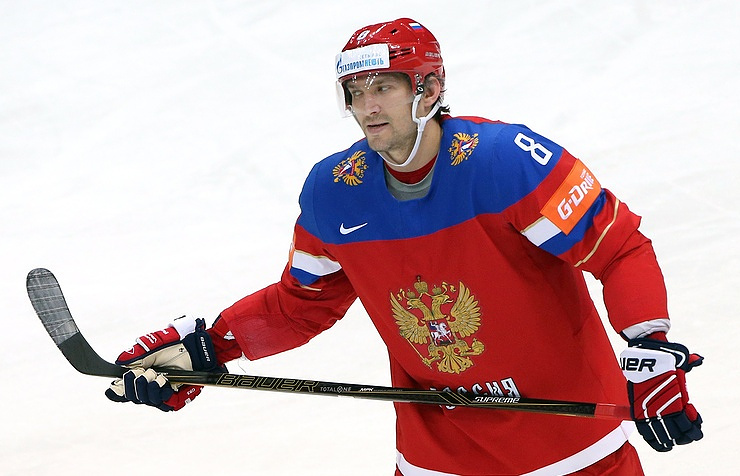 Alexander Ovechkin, a Russian forward playing for National Hockey League’s Washington Capitals, will be the captain of Team Russia at the World Cup, the NHL press service said today.

Forwards Evgeni Malkin and Pavel Datsyuk have been selected as alternate captains for the tournament. Last time, Ovechkin was the captain of Team Russia at the 2014 World Cup.

The World Cup of Hockey will be held in Toronto, Canada, on September 17-October 1.

In the preliminary round in the Group B, Russia’s team will face Finland, Sweden and North America, consisting of players from Canada and the United States not older than 23 years.