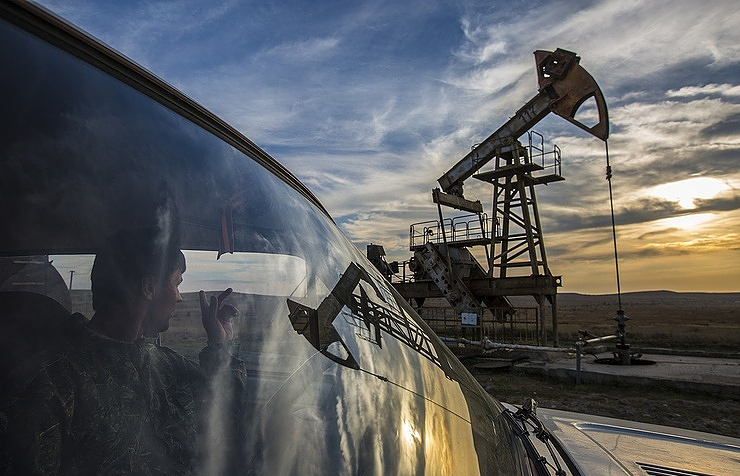 Chinese experts doubt the implementation efficiency of the agreement between Russia and Saudi Arabia aimed at stabilization of energy commodities prices, they said in an interview with TASS.

“It will be very difficult to implement this agreement, as the volume for each exporter country is different. Many countries – producers of oil and gas rely on exports, so they are unlikely to agree to the terms of the agreement,” a senior consultant for Sinopec Yang Qixi said.

At the same time, Professor of the China University of Petroleum Dong Xiucheng has more optimistic estimates. “We cannot say that this is not possible, but the probability of implementation is small. If there such an intention, it needed to be carried out earlier, this decision is quite sudden,” he said.

“There are other countries, apart from Russia and Saudi Arabia. If they do not join, then this initiative will not solve anything,” he concluded.

Saudi Arabia’s Minister of Energy, Industry and Mineral Resources Khalid Al-Falih said earlier said that all other big players on the oil market should join the agreement between Russia and Saudi Arabia to stabilize the oil market. On Monday, Saudi Arabia and Russia’s energy ministers singed a joint statement aimed at stabilizing the crude market on the sidelines of the G20 Summit.

“I have to say all other producers are expressing interest in coordinating… with Saudi Arabia and other like-minded countries to reach a consensus,” Al-Falih said at a briefing with his colleague, Russia’s Energy Minister Alexander Novak.

“We are optimistic that Algiers meeting will provide a forum, and pre-Algiers that consultations which will take place bilaterally and in groups will bring us to Algiers with some sort of coordinated decisions. But the two countries agree that even if there is no consensus, we will be willing to take join action when necessary,” he added.

On September 26-28, Algiers will host the International Energy Forum. Venezuela, Ecuador and Kuwait have initiated a new round of talk of capping oil production to be held at the forum.