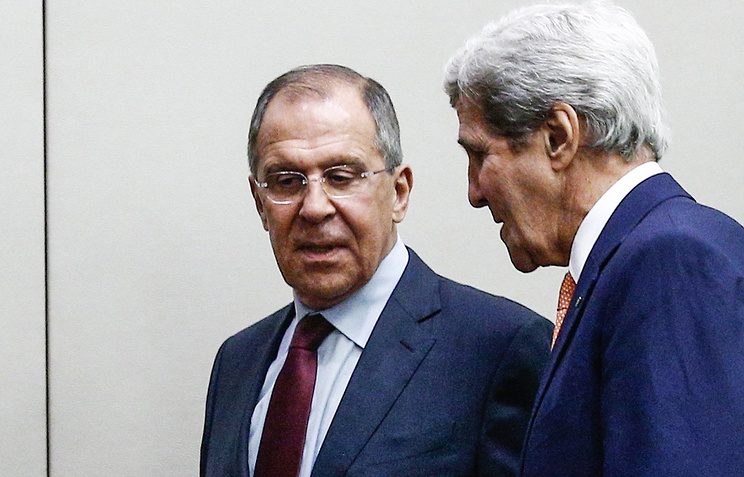 Upcoming Lavrov-Kerry meeting on Syria in Geneva being arranged

The meeting between Russian and US top diplomats in Geneva on Syria in the coming days is being worked out, a source in Russia’s Foreign Ministry told TASS today.

“The forthcoming meeting between Russian Foreign Minister Sergey Lavrov and US Secretary of State John Kerry to build up recent contacts on Syria is being worked out,” the source said.

Lavrov and Kerry briefly met on the sidelines of the G20 summit in China’s Hangzhou. The meeting focused on hammering out agreements to coordinate the fight against terrorists in Syria.