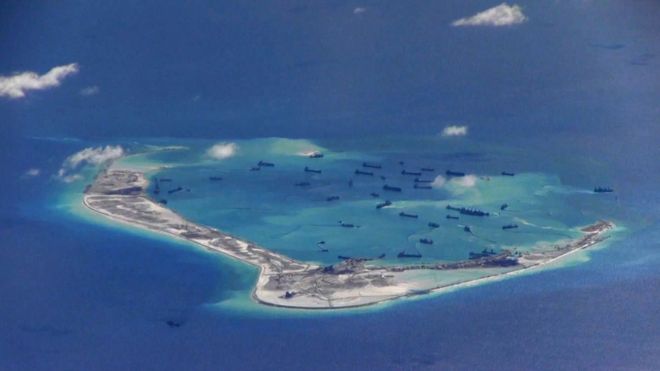 In addition to the economy, the dialogue between the two sides will also seek to address the territorial disputes in the South China Sea, where China claims almost the entire maritime area through which some $5 trillion worth of goods are annually transported and which contains large fishing grounds and potential oil and gas deposits.

China has claims to areas which are also claimed by Brunei, the Philippines, Malaysia, Vietnam and Taiwan.

Philippines and Vietnam have sought in the past that Asean opposes as a united front the Chinese claim, but were frustrated at recent summits by a veto of Cambodia, where China has large investment projects.

The International Court of Arbitration in The Hague ruled in July in favour of the Philippines and rejected historical claims in the South China Sea by Beijing, which rejected the decision and branded it as “null and void”.
Source: Economic Times