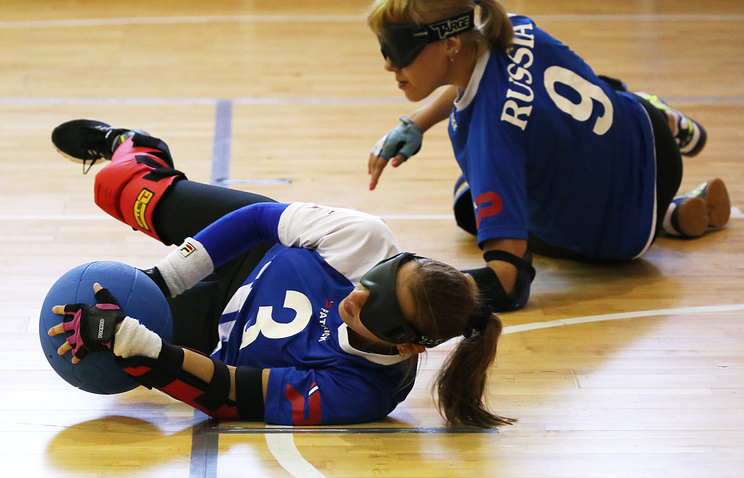 Another 84 Russian athletes have filed lawsuits at the state court in the German city of Bonn demanding to admit them to the 2016 Paralympic Games in Rio de Janeiro, Pavel Rozhkov, the first vice president of the Russian Paralympic Committee, said today.

The suit was filed with the Bonn state court as this city is the seat of the International Paralympic Committee’s headquarters.

Rozhkov also said that ten Russian athletes whose bids for an injunction allowing them to compete at the Paralympics were rejected by the Bonn court on Monday have appealed the ruling at the court in Cologne.