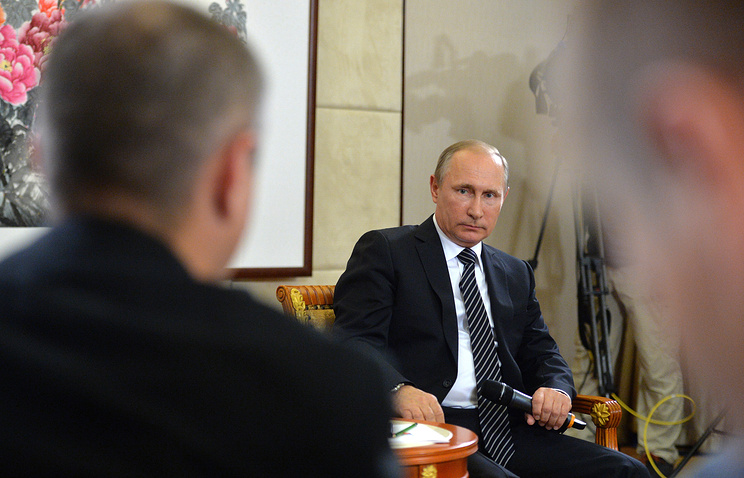 Russia is ready to restore relations with Britain but cannot impose anything on anybody, Russian President Vladimir Putin told a news conference on results of the G20 summit.

“We are ready to restore relations with Britain and go as far as they want in this process but of course we are not going to impose anything on them. We cannot decide for them to what extent they want the relations to be restored,” Putin stressed.

The Russian leader said that Britain’s new Prime Minister Theresa May, who is just starting her term in office, would have to familiarize herself with internal problems facing her country. However, he could not but recall that Moscow and London used to have stable and full-format relations.

“We are ready to return to those relations but the problem is not in us. It is up to the British side to decide,” Putin said.

He remembered that Britain’s Princess Anne, the daughter of Queen Elizabeth II, had visited the Russian northern port of Arkhangelsk last week for commemorations of the 75th anniversary of the arrival of the first Arctic aid convoy to the former Soviet Union, which was fighting against Nazi Germany during WWII.

Putin noted that almost 600 British companies were operating on the present-day Russian market and had no plans to leave. He also set the example of British Petroleum (BP). “I think that at this stage the main task of the political leadership in both countries is not to obstruct people who are doing a useful job,” the president concluded.