Home » News » IS car bomb kills at least 7 in Baghdad 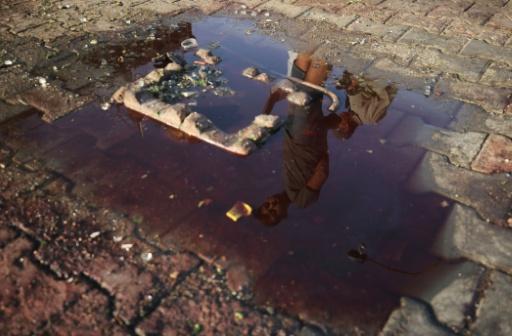 IS car bomb kills at least 7 in Baghdad

The blast was close to the site of a July bombing that killed more than 300 people, in the worst single bomb attack to ever hit the Iraqi capital.

A police colonel reported an initial toll of seven killed and at least 15 wounded for the blast, which went off near Abdel Majid hospital.

The figures were confirmed by interior ministry sources.

IS, a Sunni extremist organisation, claimed the bombing in a statement, saying it had targeted Shiites and warning of further attacks, US-based monitor SITE Intelligence Group reported.