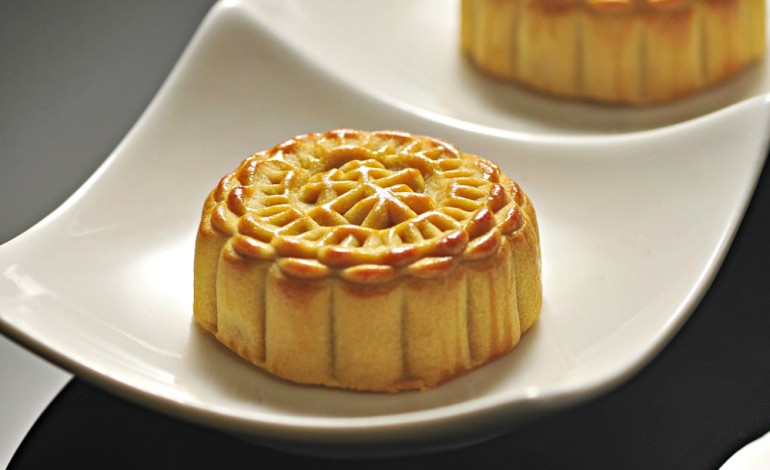 This pretty mooncake can do pretty bad things to your body

It is a time of year when sugar and fat-laden mooncakes fill shelves and shop windows in Asians countries that celebrate the Chinese mid-autumn festival.

Hong Kong is one of those place where the festival is celebrated every year. This year however, city authorities have sent a warning to residents not to over indulge in mooncakes.

The pastries are consumed in vast numbers during the festival, which is celebrated by Chinese communities around the world this month.

However, the dense cakes pack a calorific punch with heavy fillings of sweet lotus seed paste and egg yolks.

Hong Kong’s Centre of Food Safety has reminded people to “maintain a balanced diet and avoid excessive eating of mooncakes”.

“People should consider their health condition and consume mooncakes in an appropriate amount during mid-autumn festival,” it said in a statement this week which advised people to share them.

Government tests showed 100g of the classic lotus paste mooncake with two egg-yolks were almost a third sugar, with 22.3g of fat, the statement said.

One popular brand’s double-yolk mooncake, weighing 184g, contains a whopping 776 calories, according to nutritional information on its packaging.

That is almost half the recommended daily calorie intake for women in Hong Kong, and around one third for men.

But despite the warning, shopper Elaine Cheuk, 32, said Hong Kongers would be unlikely to cut back their mooncake habit.

“They will keep eating it if they like it,” she said.

One young fan said he would do his best to hold back.

“I usually eat four to five mooncakes each year – I may cut that down to 1-2 this year,” said the 11-year-old, who gave his name as Edgar.

The festival is the second largest in Hong Kong behind lunar new year and is based on the legend of Chang E, the mythical moon fairy who lived in a crystal palace and came out only to dance on the moon’s shadowed surface.

The most famous story linked to mooncakes is that they were used to conceal secret messages sent among Chinese revolutionaries who plotted the overthrow of the Mongol invaders in the 14th century.

In modern times, families gather for large meals on the eve of the new moon which falls on September 16, followed by an evening walk usually with a decorative lantern in hand.