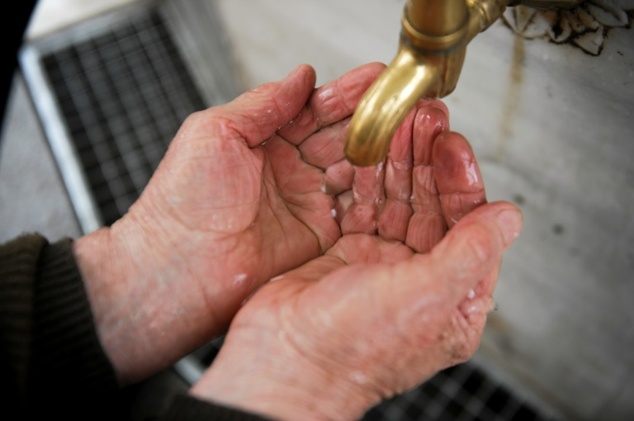 The US Food and Drug Administration banned several key chemicals in antibacterial hand soap, warning of health risks and saying they were not more effective than ordinary soap.

The FDA move took aim at 19 ingredients including the two most common, triclosan and triclocarban, which are widely included in liquid and bar antibacterial soaps despite fears they damage the immune system.

“Consumers may think antibacterial washes are more effective at preventing the spread of germs, but we have no scientific evidence that they are any better than plain soap and water,” said Janet Woodcock, director of the FDA’s drugs division.

“In fact, some data suggests that antibacterial ingredients may do more harm than good over the long-term.”

The ban does not include hand disinfectant products used in hospitals and other medical centers, the FDA said.

Theresa Michele, who works with the personal care side of the agency, said most non-medical products on the market contain at least one of the banned ingredients.

Manufacturers have a year to comply with the ban, and some are already working to remove the ingredients in question from their products, the FDA said.

“Washing with plain soap and running water remains one of the most important steps consumers can take to avoid getting sick and to prevent spreading germs to others,” an FDA statement said.

If soap and water are not available, a hand santitzer “that contains at least 60 percent alcohol,” could be used instead, it added.

Not all parties are convinced of potential harm from the personal care products, with the American Cleaning Institute (ACI) arguing that the soaps were safe.

“Antibacterial soaps are critical to public health because of the importance hand hygiene plays in the prevention of infection,” an ACI statement said.

“Washing the hands with an antiseptic soap can help reduce the risk of infection beyond that provided by washing with non-antibacterial soap and water.”