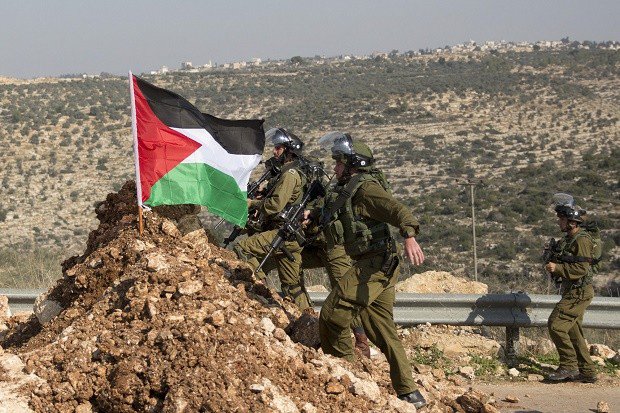 Israel is to host a working group of the International Criminal Court as it weighs whether to probe alleged war crimes in the 2014 Gaza war, an Israeli official said Friday.

The group’s arrival “shortly” will be unprecedented, he told AFP on condition of anonymity, saying the visit was intended to show the ICC team “how the Israeli judicial system works”.

The trip is at the request of ICC prosecutor Fatou Bensouda, whose office, in a brief statement, confirmed Friday it “is in talks with both Palestinian and Israeli authorities about a potential visit”.

Under its statutes, the ICC must be satisfied that the state in question is unable or unwilling to pursue the matter itself before the court opens war crimes proceedings.