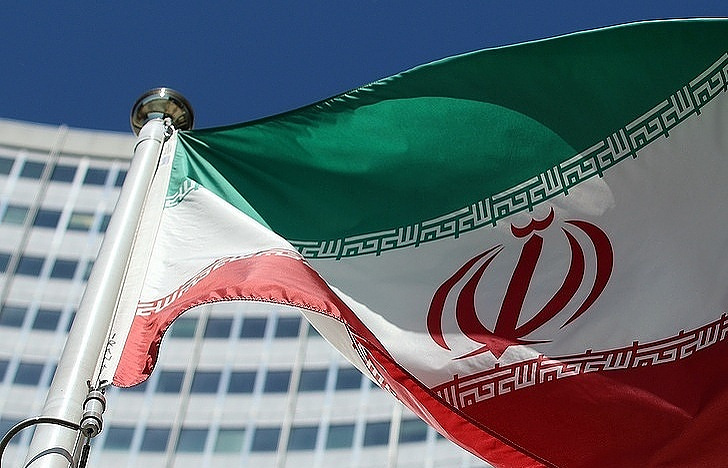 The US administration has implemented ‘from start to finish’ everything envisaged in the Joint Comprehensive Plan of Action on Iran’s nuclear program “but it hasn’t moved any further,” Russia’s Deputy Foreign Minister Sergey Ryabkov told Tass on Wednesday.

“All the so-called unilateral sanctions that existed before an agreement was reached with Iran, have stayed in place,” said the diplomat, who is on a visit in Tehran.

“These unilateral sanctions are a big hindrance,” he said. As a result of these sanctions, “any deal serviced in dollars goes through corresponding controlling agencies of the US and can be suspended,” he said in reply to the request to comment on criticism in Iran against the US which it says prevents the implementation of the nuclear deal.

“Indeed, the UN sanctions have gone, and certain restrictions have been passed instead of them that are fixed in resolution 2231 (of the UN Security Council). But on the whole, all this should not hinder the economy on the whole, economic ties,” he went on.

“However, business – European, Asian, any business – exercises increased caution, and let us say carefulness, in assessing the risk that transactions with the Iranian side may involve,” Ryabkov explained.

As a result “deals are fewer than one would want to see, investments are lower, trade is not that brisk and active as it was expected,” he said.

“On the whole a more negative background than the agreement deserves emerges around it,” the diplomat regretted.