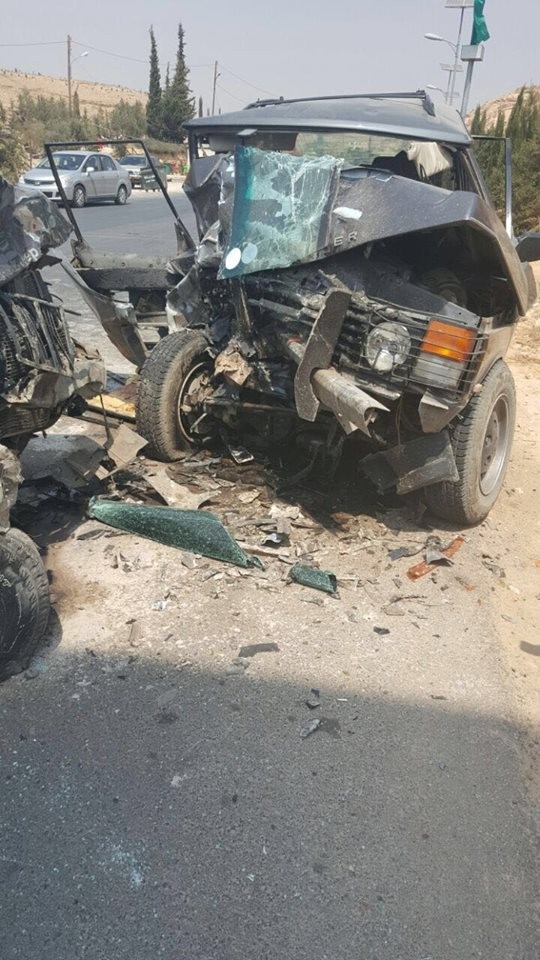 A bomb blast on a road in Lebanon’s Bekaa Valley today killed at least one person and wounded eight others, sources said. The number of wounded persons in the explosion that took place in Zahle rose to eight after being 4. The injured were admitted to nearby hospitals for treatment, the NNA correspondent said.

Reuters reported that “the blast hit near the city of Zahle, the source added, without elaborating”. Local media reported the person killed was a woman, without immediately giving further details.

Earlier, the National News Agency (NNA) reported that one person got killed and four others got injured in a bomb explosion at Ksara roundabout in Zahle.