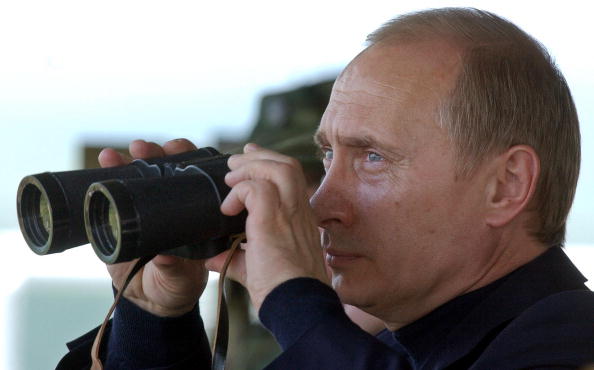 “I’m sure that you will honorably continue the traditions of military education, the true school of courage and patriotism,” Putin said. “The alumni of the school have been always famous for irreproachable training, discipline, fidelity to the naval brotherhood, ability to solve combat tasks in the most challenging conditions,” he said.

Putin also contacted with the Nakimov Naval School in St. Petersburg and its branch in Crimea’s Sevastopol via a video linkup.

Kremlin spokesman Dmitry Peskov earlier told reporters that Putin’s trip to Vladivostok would be multi-faceted. “On September 1, there will be certain events related with visits by Japanese Prime Minister Shinzo Abe and South Korea’s President Park Geun-hye. Others will be connected with the Eastern Economic Forum,” Peskov said. After visiting Vladivostok, Putin is due to travel to the G20 summit in Hangzhou, China. Many bilateral meetings are expected on the sidelines, Peskov said.