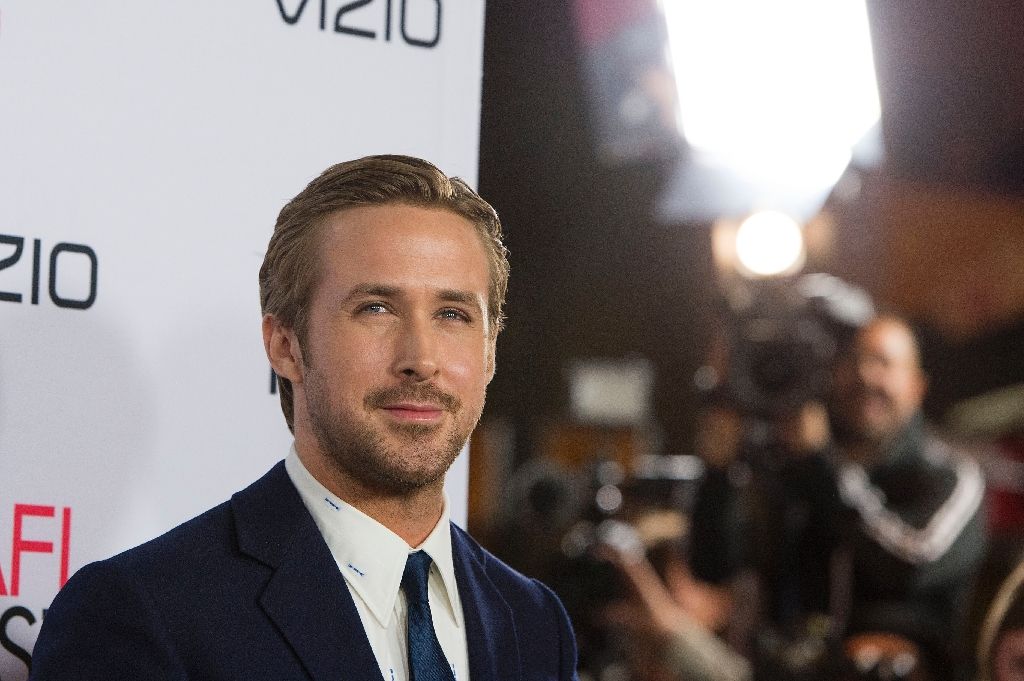 A bewitching musical starring Ryan Gosling and Emma Stone will open the Venice film festival Wednesday, kicking off a US-heavy line-up of flicks vying for the coveted Golden Lion.

Damien Chazelle’s “La La Land”, described as a tribute to the Golden Age of American musicals, reunites the stars, who appeared together in the 2011 romcom “Crazy, Stupid, Love” — but with oodles of singing this time.

This world premier of the tale about a struggling jazz pianist and his actress girlfriend is the first of 20 films in competition at the 73rd edition of the world’s oldest film festival, which runs from August 31 to September 10.

The festival’s artistic director Alberto Barbera described the flick by the director of Academy Award-nominated “Whiplash” (2014) as a movie “that does not merely reinvent the musical genre, it gives it a brand new start”.

This year’s line-up on the glamorous Italian island is notable not only for its A-list headliners, from Denzel Washington to Michael Fassbender, but also for the profusion of genre movies, he said.

Dystopian love stories, period dramas, adventure epics, revised Westerns and sci-fi thrillers are all showing at the Lido extravaganza, where Hollywood’s creme de la creme rock up in water taxis to dazzle on the red carpet.

And Venice will be the first festival to host a special virtual reality viewing salon. A 40-minute preview of “Jesus VR” will see viewers “experience” the birth of Christ in the first virtual reality feature-length film ever made.

The beach-side festival has restored its reputation as an awards-season platform by producing the last two Best Picture Oscars, “Spotlight” and “Birdman”, in a challenge to the mammoth Toronto film festival.

All eyes will be on the jury, lead by British film director Sam Mendes, for hints as to the next Oscar favourite.

Security is high at the venue, with road blocks and bag checks after the summer’s jihadist attacks in Europe.

While champagne corks were popped and canapes scoffed at luxury Venice hotels on the eve of the festival, the gala dinner on the opening night was cancelled as a mark of respect following a deadly earthquake in Italy.

The pair, who famously met and fell in love on the set of the World War I period drama, play a lighthouse keeper and his wife who have problems conceiving but take in a baby girl washed up ashore in a boat.

Among the most anticipated premieres is legendary director Terrence Malick’s 3D documentary about the birth and death of the universe. “Voyage of Time”, a project 40 years in the making, is narrated by Cate Blanchett.

Mel Gibson will be making his directorial comeback after a 10-year break with “Hacksaw Ridge” about a World War II army medic who was the only conscientious objector ever to win the Congressional Medal of Honor.

Former creative director at Gucci, Tom Ford, who wowed critics and the public alike with his directorial debut “A Single Man” in 2009, is back with “Nocturnal Animals”, starring Jake Gyllenhaal.

And there is already a buzz about the out-of-competition offering “The Young Pope”, a 10-part series by HBO telling the life of fictional Pius XIII, with a cigarette-smoking Jude Law as the first American pontiff in history.