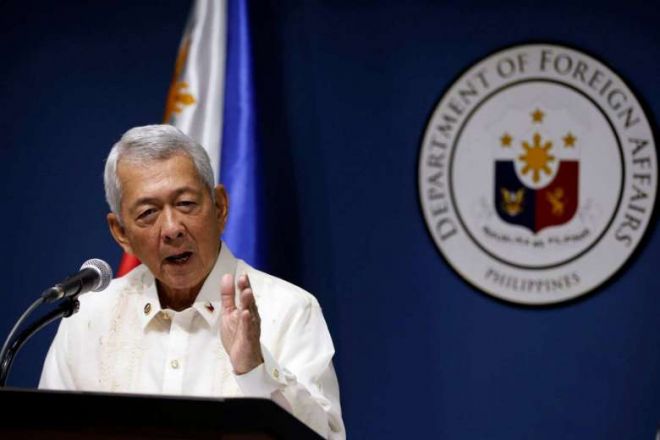 Philippine Foreign Minister Perfecto Yasay said on Tuesday that if China does not recognise the international court ruling against Beijing’s territorial claims in the South China Sea; it will be the “loser”.

“We are trying to make China understand especially when the dust settles that unless they respect and recognise the arbitral tribunal, they will be the losers at the end of that day on this matter,” Yasay told Reuters.

On July 12, an international tribunal ruling rejected China’s vast claims in the South China Sea and said that those claims have no legal basis. But China refused to accept or recognise the tribunal’s decision.

Beijing vowed to take all necessary measures to protect its sovereignty over the South China Sea and said it had the right to set up an air defense zone. Its construction work on reefs there has alarmed other claimants, as well the United States and Japan.