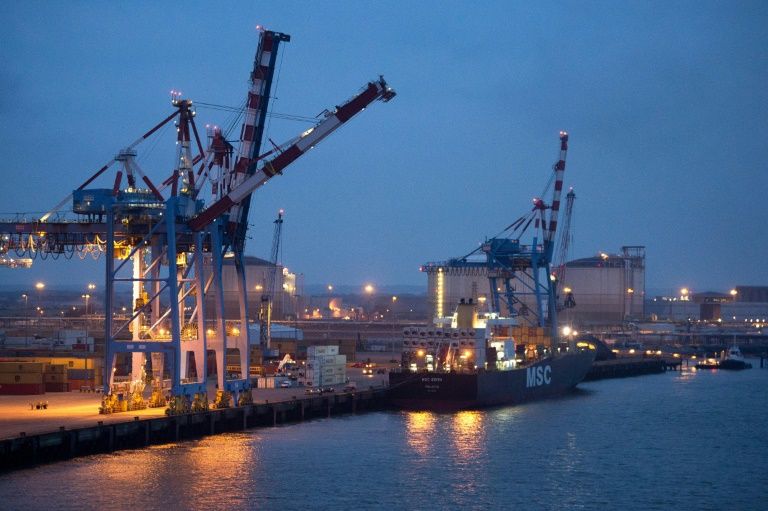 France said today it will call on the European Commission to suspend negotiations on a massive trade deal between the European Union and the United States, which it complained are unfairly weighted in favour of the Americans.

The EU and US began work on the Transatlantic Trade and Investment Partnership (TTIP) in 2013, aiming to create the world’s largest free-trade area by the time President Barack Obama leaves office in January.

But the talks have got bogged down amid widespread suspicion in the 28-nation EU that a deal would undercut the bloc’s standards in key areas such as health and welfare.

The setbacks have raised serious doubts that it will be achieved by the end of the year as hoped.

Fekl said there is an imbalance in the negotiations in favour of the US side.

“The Americans give nothing or just crumbs… that is not how negotiations are done between allies,” he said.

“We need a clear and definitive halt to these negotiations in order to restart on a good foundation”.

France will make this case at a meeting of foreign trade ministers in Bratislava in September, Fekl added.

He did not indicate when or under what conditions the the talks could restart.

France’s Prime Minister Manuel Valls has said it would be “impossible” for the two sides to conclude negotiations on a trade deal by the end of 2016.

And Germany’s vice chancellor and economy minister Sigmar Gabriel said Sunday that the negotiations were effectively dead in the water.

“The talks with the US have de facto failed because we Europeans of course must not succumb to American demands… Nothing is moving forward”, he said.

But the European Commission on Monday rejected the German claims and insisted the talks remained on track.

“Talks are now indeed entering a crucial stage but… provided the conditions are right, the Commission stands ready to close this deal by the end of the year,” he told a press briefing.

Behind the scenes, top diplomats have told AFP talks may be suspended until after the US presidential election in November as well as elections in France and Germany next year.

Activists who have opposed TTIP since negotiations began in 2013 say the deal would only benefit multinationals and harm consumers.