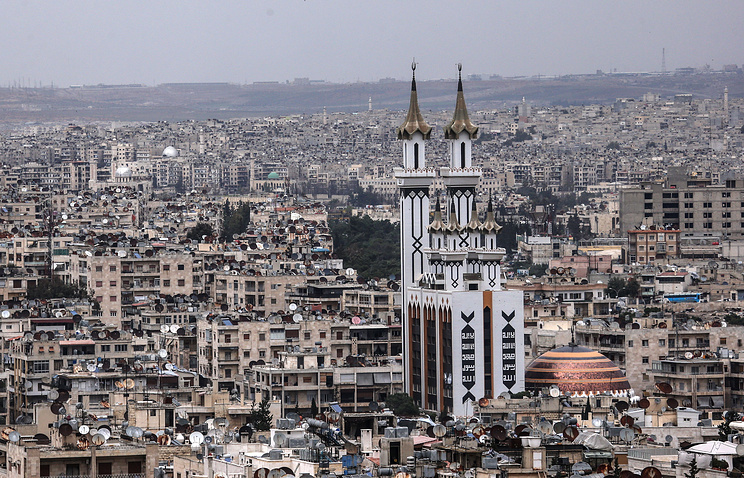 Russian and U.S military are planning to meet in Geneva next week to discuss the situation in the besieged Syrian city of Aleppo, a diplomatic source told TASS.

“Military experts are preparing regular consultations to discuss interaction in searching for ways of stabilizing the situation in Aleppo in compliance with the recent agreements reached by Russian Foreign Minister Sergey Lavrov and U.S. Secretary of State John Kerry,” the source said adding the consultations were to take place in Geneva this week.

Lavrov said after a meeting with John Kerry on August 26 that Russia and the United States had very few unresolved issues left on Syria, which need to be specified. The two countries’ military experts will tackle these issues in Geneva.

“Hopefully, we will be able to present the results of our efforts to public soon,” the Russian Foreign Ministry said.