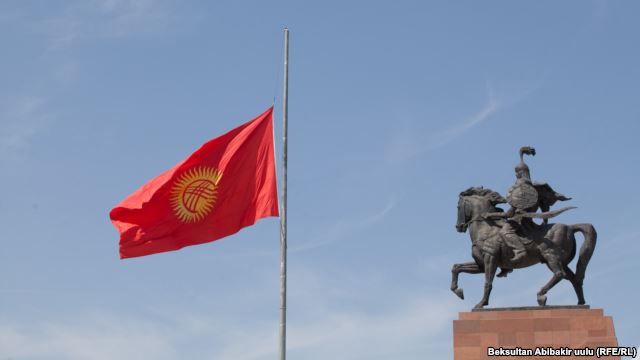 Russian Foreign Minister Sergey Lavrov has offered condolences to families and friends of Kyrgyzstan’s citizens who died in the fire in Moscow on Saturday in a telephone conversation with his Kyrgyz counterpart Erlan Abdyldaev, Kyrgyzstan’s Foreign Ministry said today.

“The Russian foreign minister promised that this tragic incident will be investigated thoroughly, and those responsible will be brought to justice,” the ministry said.

The fire at Moscow’s printing house claimed a total of 17 lives on August 27. Three of the dead were Russian citizens, the others came from Kyrgyzstan. The bodies of the victims will be taken on a special flight to the capital Bishkek and the southern city of Osh on Monday afternoon, a source in the Kyrgyz Cabinet has told TASS.