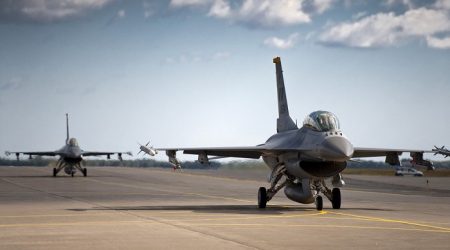 A draft resolution on lifting restrictions on charter flights from Russia to Turkey has been submitted to the government of Russia for approval, spokeswoman for the Russian prime minister Natalia Timakova confirmed to TASS on Saturday.

“The Transport Ministry has submitted the draft of the relevant resolution,” she said. “The document has not been signed yet,” Timakova said.

After the Russian government signs the resolution, the permission for charter flights will be issued by Russia’s Federal Air Transport Agency (Rosaviatsia).

Russia’s air communication with Turkey has been closed since late October 2015 after a Turkish fighter jet shot down a Russian Su-24 bomber, which was on an anti-terror mission over the Syrian skies. In response, Russia imposed a number of restrictions on goods and services from Turkey.

In August 2016, after the Turkish president brought his apologies for the downed Russian bomber and after the talks between the leaders of Russia and Turkey, both sides made a decision to start restoring bilateral relations. After the study of security issues at Turkish airports, the Russian Transport ministry’s experts sent a relevant report to the government.