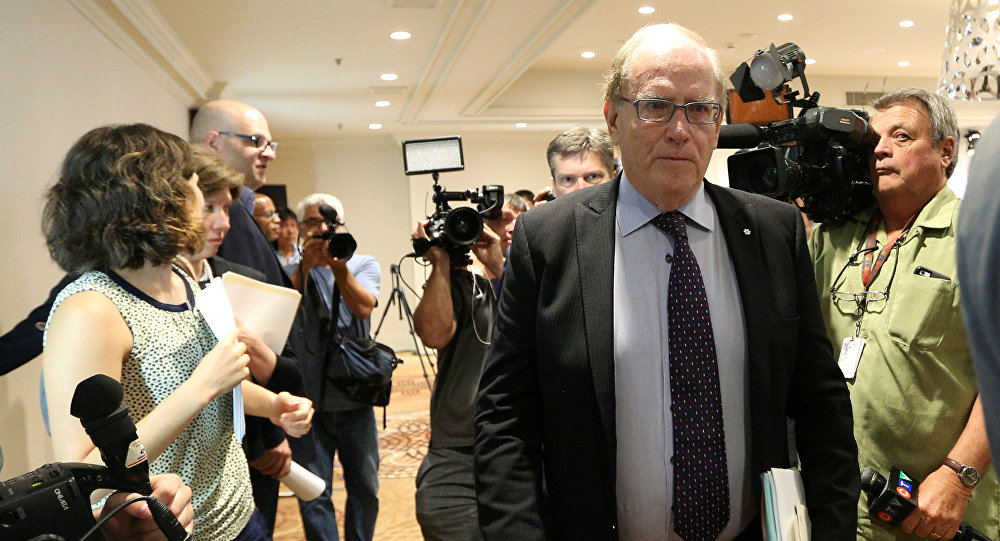 Russian Sports Minister Vitaly Mutko on Saturday said that the report of the World Anti-Doping Agency (WADA) commission led by Canadian law professor Richard McLaren is “falsified” and Moscow would file lawsuits against the “accusers.”

In July, WADA commission led by McLaren presented a report based on investigation results, in which Russia was accused of running a state-wide doping program, urging the International Olympic Committee (IOC) to consider a blanket ban on the entire Russian team. On July 24, the IOC decided against imposing a blanket ban on all Russian athletes but upheld ban on the whole track and field team including clean athletes.

“We have drown conclusions concerning the report and we will send our opinion to WADA, to the IOC. Our conclusions are that it has been falsified. Its legal matters are not able to withstand criticism. We will file lawsuits selectively to civil law courts. And those, who have written, will be charged with criminal offense,” Mutko told Match TV television channel.