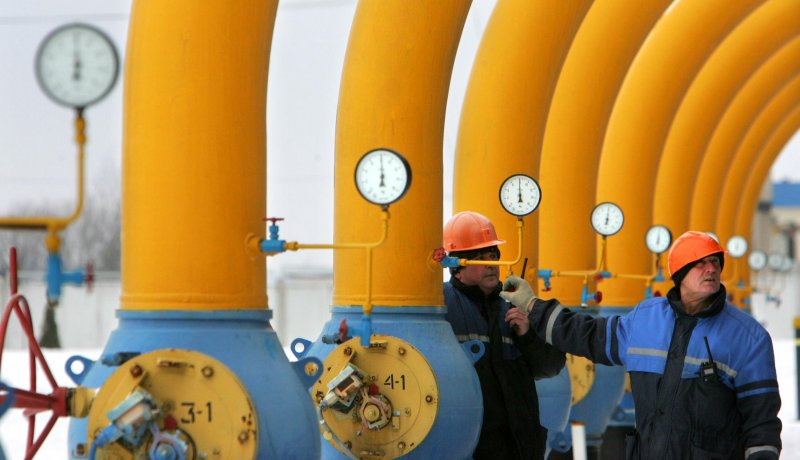 Minsk and Moscow are pursuing talks on the price for natural gas supplies to Belarus, Press Secretary of the Prime Minister of Belarus Vladislav Sychevich told TASS Friday.

“The negotiation process regarding the gas price issue is underway,” the official representative of the Council of Ministers said, refusing to give his comment on the media report about preliminary settlement of a new price setting scheme for Russian gas for the Republic by the two sides.

Spokeswoman for Belarus’ Energy Ministry Zhanna Zenkevich also confirmed it to TASS, that there is no final decision on the new price formula.

“The negotiation process is under way at the level of deputy prime ministers, ministries and departments. No final decision has been taken yet,” she said.

Also an official with Gazprom-Transgaz-Belarus, a subsidiary of Gazprom, told TASS that that “until the agreement is public at the government level it is too early to talks about it.”

Earlier on Friday Kommersant business daily said that the Russian Federation and the Republic of Belarus had reached a preliminary agreement to stick to the new price setting mechanism during a string of meetings between relevant ministries and deputy prime ministers. “The plan is to use a ruble price formula rather than a dollar one, based on the average gas price in Russia with a multiplying co-efficient. This would cut the gas price for Minsk by around 30% in 2017 to 6,000 rubles per 1,000 cubic meters, and streamline the cost of gas in the Russian Federation and Belarus, making it equal by 2025, when the two countries will have a single electricity market,” Kommersant wrote.

Earlier Belarusian Energy Minister Vladimir Potupchik said that Minsk considers $73 per 1,000 cubic meters as a fair price for Russian gas, adding that the Belarusian side is speaking not about a discount for gas but about market-based equal-netback pricing.

According to Russia’s Energy Minister Alexander Novak, the current price for Russian gas supplies to Belarus stands at $132 per 1,000 cubic meters.