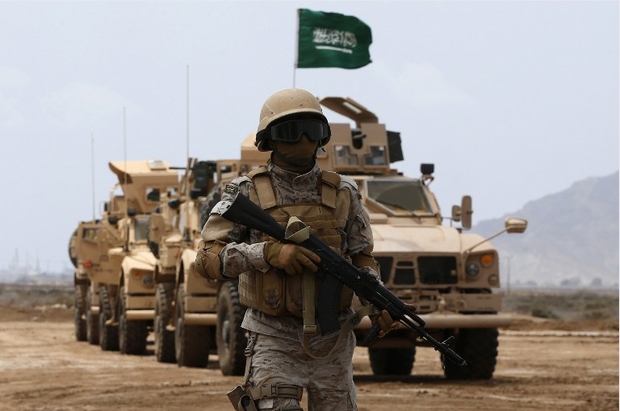 The strike on the transformer in Najran which lies just across the Yemen border, marked a rare hit on Saudi Arabia’s infrastructure despite months of periodic bombardment of the area.

Attacks have intensified since the suspension in early August of United Nations-brokered peace talks between the Houthi rebels and their allies, and Yemen’s internationally-recognised government.

The civil defence agency in Najran said it had responded to a rocket strike from Yemen on an electrical station, which caused no injuries, and that the blaze was extinguished.

Nine people have been killed in Najran since August 16, when seven lost their lives in a single strike.

A Saudi-led military coalition has also intensified its air raids in Yemen since the peace talks collapsed.

The coalition intervened in March last year to support President Abedrabbo Mansour Hadi after the Houthis and their allies seized much of Yemen.

In the Saudi Red Sea city of Jeddah on Thursday, Kerry outlined a plan which offers the Houthis participation in government in exchange for an end to violence and a surrender of weapons.

The rebels, allied with forces loyal to former president Ali Abdullah Saleh, have so far not commented on the plan which Kerry described after meeting with his Gulf counterparts, a British minister and the UN peace envoy to Yemen.

He said Washington was “deeply troubled” by rebel attacks on Saudi territory, where more than 100 soldiers and civilians have been killed in cross-border bombardments and skirmishes.