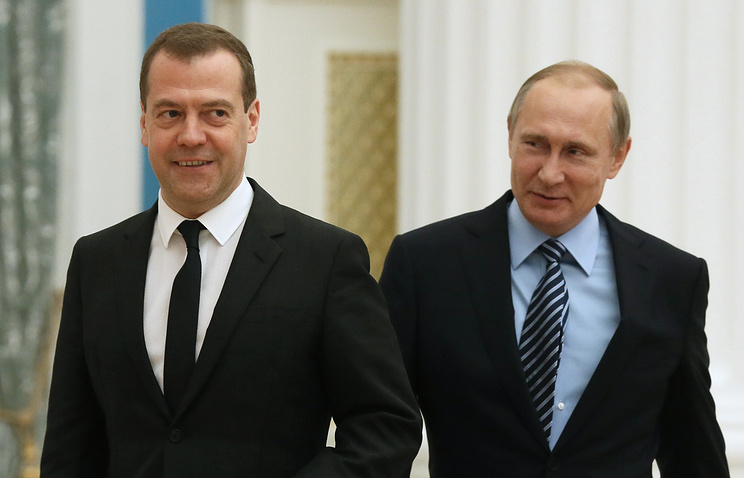 Putin, Medvedev to meet with members of Russian Olympic team

The governmental press service said the meeting with the Olympic athletes would be held after a gala reception on Ivanovskaya Square in the Kremlin. Presidential aide Igor Levitin, Sports Minister Vitaly Mutko, and the Russian Olympic Committee President Alexander Zhukov are expected to attend the ceremony.

The Russian team occupied the fourth position in the unofficial team ranking as regards the total number of medals taken. The athletes won 56 medals, including 19 golds, 18 silvers, and 19 bronzes.

The team scored this result in a situation where almost all the track-and-fielders, all the weightlifters and most of rowers were denied entry for the Games. The number of participating athletes was reduced to 280 from 387.

In the meantime, a number of Russian regions have said they will pay out supplementary benefits and monetary prizes to the Olympic athletes living there.