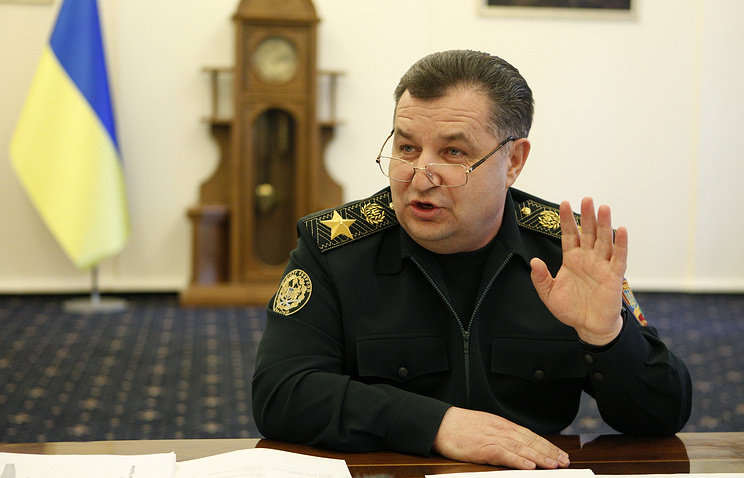 Russia’s Investigative Committee said on Wednesday it has opened a criminal case against Ukraine’s defense minister and the General Staff chief over the artillery shelling of civilians in Donbass.

“The investigators have received enough data that the illegal actions against the civilians were carried out upon the order of the top military leadership of Ukraine,” the IC said.

A criminal case has been opened into the use of prohibited means of warfare.

Russia’s Investigative Committee is currently conducting an investigation into the illegal use of prohibited means of warfare by Ukraine’s armed forces in the country’s southeast. Investigators have obtained facts that the Ukrainians have repeatedly violated the ceasefire regime in the region this year.