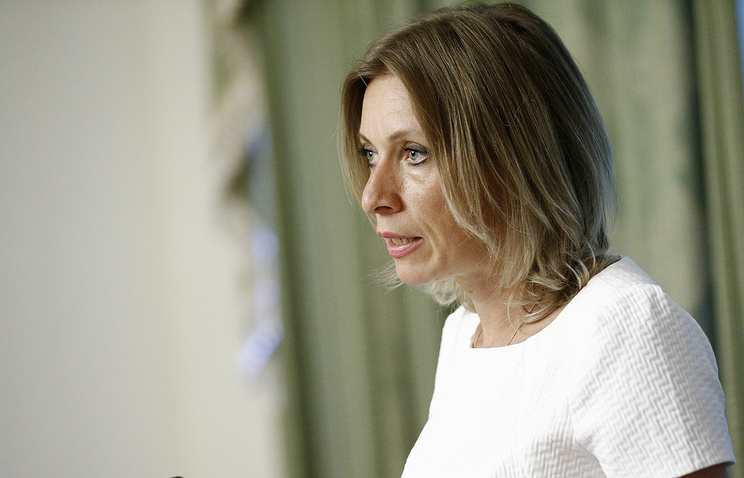 “Such decisions were made on the basis of collective responsibility,” Zakharova said Tuesday on Vesti FM radio.. “These people have no relation to doping. A crime was committed.”

“I want to immediately tell those who will say ‘there’s no smoke without fire’: let’s take a simple story,” she said.

“Who can tell us anything against that decision? International structures now make such decisions. Our Paralympians have got it,” she said.

Zakharova said some time will pass and the public will learn how such decisions were made and under which pressure.

“We will get to know everything; names involved in it will be written into infamous history,” she said.