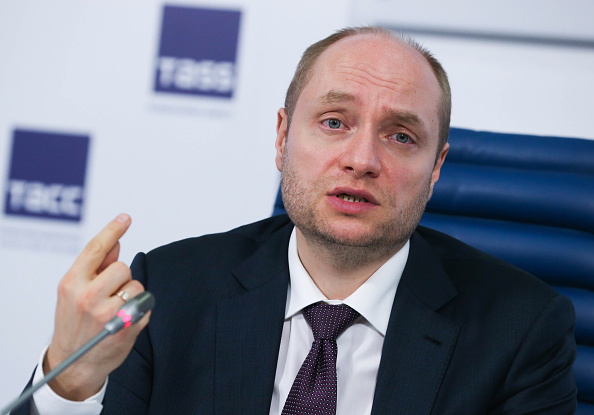 Amendments to the procedure of selecting and supporting investment projects on the Far East will make possible for any private investor to receive administrative support and official status of a participant in the state socioeconomic development program for the Far East and the Baikal Region, Far East Development Minister Alexander Galushka told TASS on Tuesday.

“Any investor in the Far East is important for us; we are ready to develop an individual roadmap on administrative support measures, tackle specific problems and assist in successful delivery of a project. This is an open position; the procedure is transparent and approved by the Russian Government. Any investor desirous of using such form of support can do so,” the minister said.

Attraction of private investments is a priority in the Far East development program revised in August, Galushka said. “Government investments are important but they are viewed as a catalyst of economic process and way of attracting private resources,” he added.

“Mechanisms of engaging investors that are already implemented and the ones planned for implementation will be discussed on the sidelines of the second Eastern Economic Forum in Vladivostok on September 2-3,” the official noted.