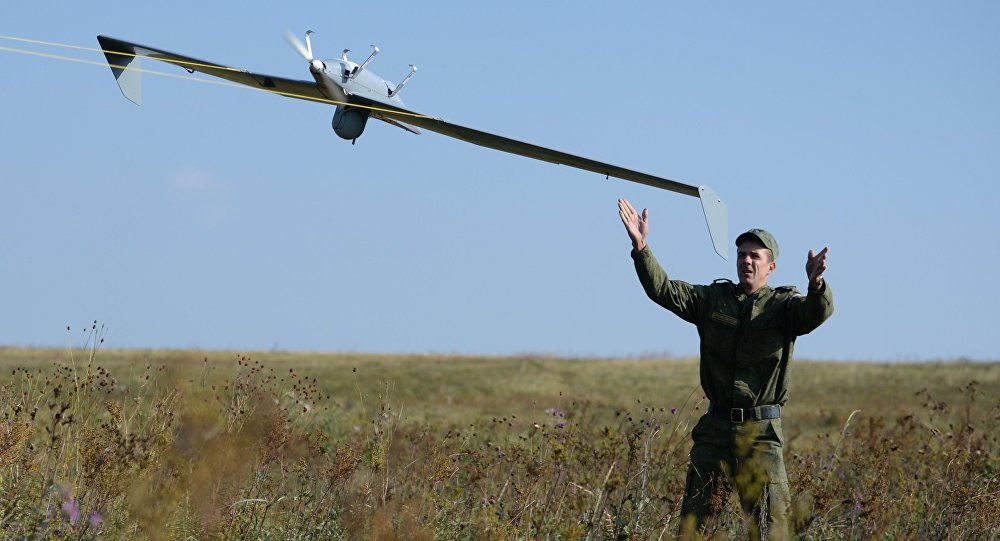 According to the district’s press service, an unmanned aircraft service set to teach troops operate drones has been established in Russia’s Western Military District.

“An unmanned aircraft service has been established in the Western Military District for the first time. Under the direction of the service’s officers, UAV units’ personnel will study the procedures and methods of using unmanned aircraft to complete various missions in mountainous and forest areas, carry out tasks on exploring mountain gorges and searching for simulated enemy in different weather conditions, during day and night,” the press service said in a statement.

According to the statement, the use of unmanned aerial vehicles (UAVs) significantly increases intelligence possibilities in combat situations and may help avoid losses among personnel and equipment and hardware.

Over 50 UAVs, including the Orlan-10, Leer-3, Eleron, Takhion and others, are currently in service with the Western Military District.