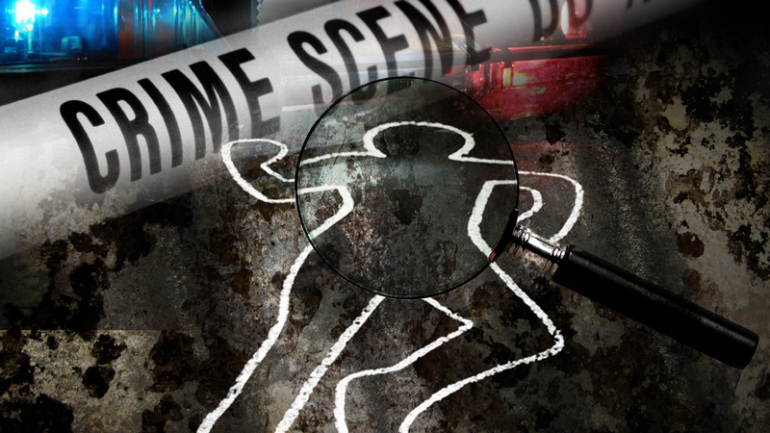 She said: “Charges have been brought against the 39-year-old Nikolai Kuprin who is now in custody,” adding “Despite the fact that it happened such a long time ago, the investigator in charge of the case managed to find the crime witnesses and gather sufficient evidence to prove the suspect’s guilt”.

In October 2000, Nikolai Kuprin penetrated into a Moscow apartment with an aim to steal the keys from the entrance door of a foreign currency exchange office and killed the flat’s owner. As he tried to escape, Kuprin killed a woman concierge in the apartment building’s entrance. Later on, he killed a cashier (a pregnant woman) at a foreign currency exchange office where he stole 5,000 US dollars.