Home » Press » ROC president: It was difficult for Geduev to wrestle with head injury 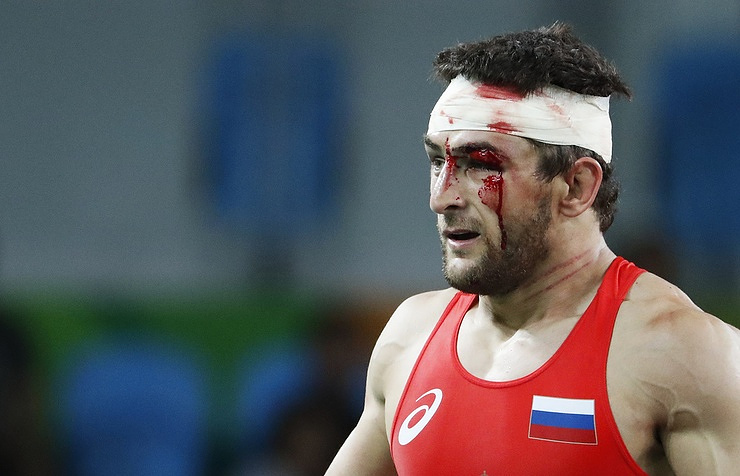 ROC president: It was difficult for Geduev to wrestle with head injury

“He is a real fighter. It was hard for him to wrestle with that injury. It’s a pity he lost at the final seconds,” Zhukov said.

In the final, he lost to Iranian Hassan Yazdani.

Geduev was born January 26, 1987 in Kabardino-Balkaria.

The Olympic Games will end August 21.