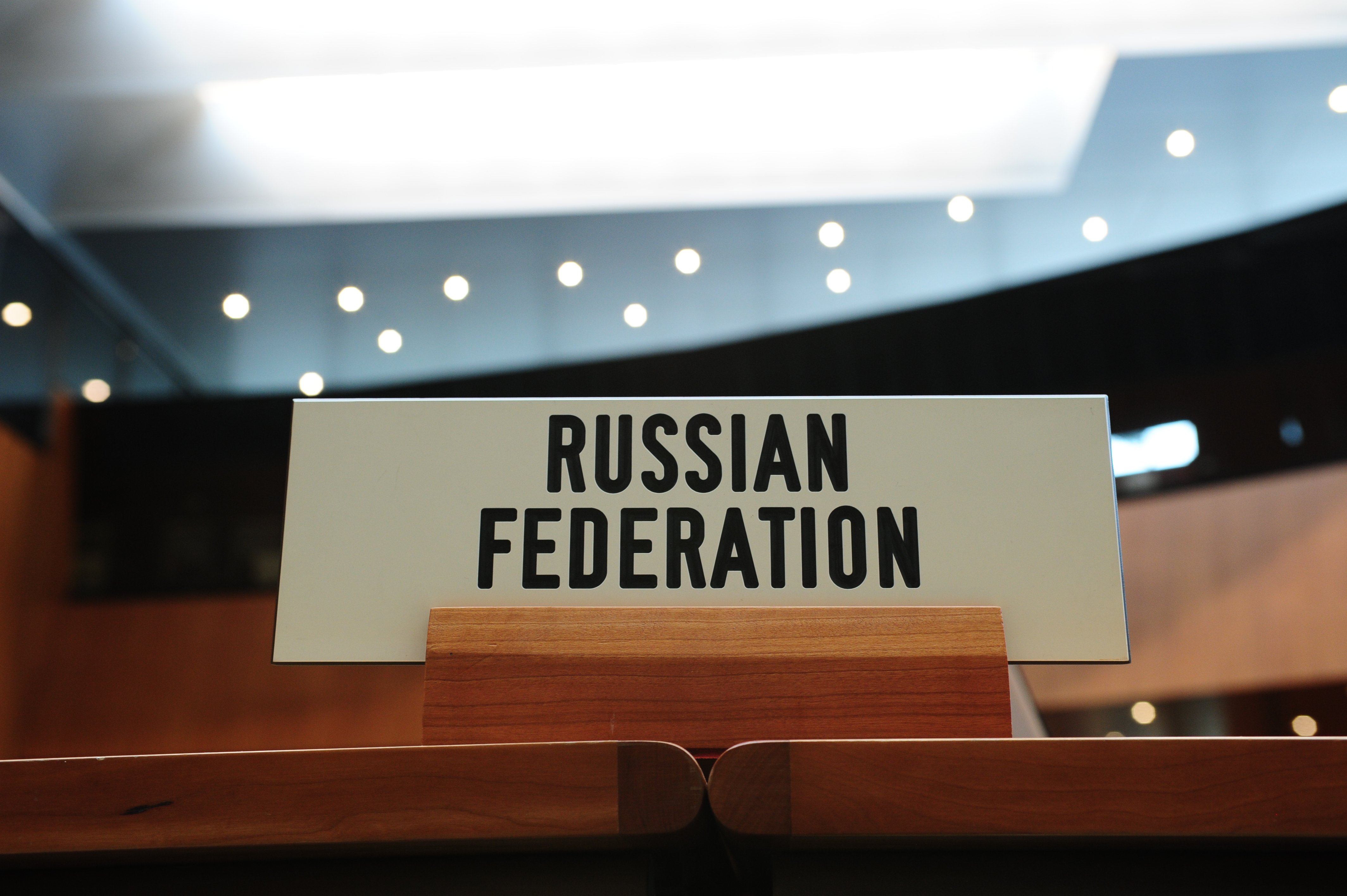 “In accordance with our Accession Protocol the Russian Federation notified today the WTO Committee on Government Procurement about its intention to start negotiations on accession to this Agreement,” Ovechko said. “This commitment is clearly stipulated in our Accession Protocol,” he added.

The multilateral Agreement on Government Procurement within the WTO framework establishes rules requiring that open, fair and transparent conditions of competition be ensured in government procurement.