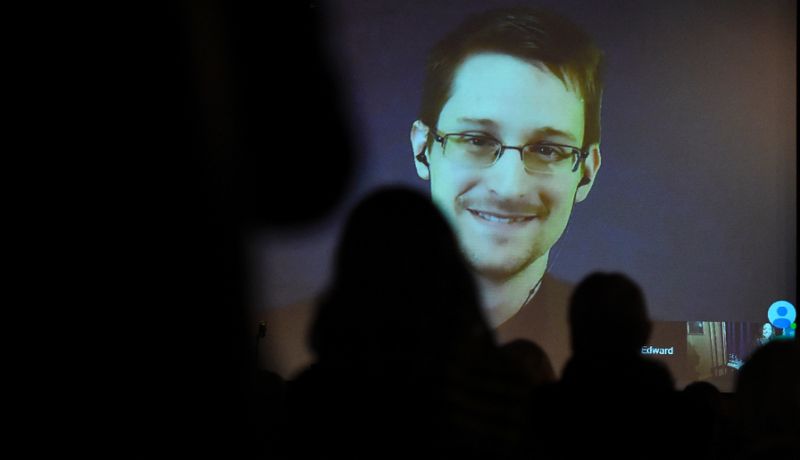 Previously unpublished documents released by former National Security Agency contractor Edward Snowden confirm that some of the spy agency’s top-secret code has been leaked or hacked, The Intercept reported Friday.

The online news site’s editors include journalists that worked with Snowden to publicize his notorious 2013 NSA leak revealing the extent of government snooping on private data.

The Intercept said Snowden had given the site a classified draft NSA manual on how to implant malware — malicious code that is used to monitor or control someone else’s computer.

Whether code published online by a mysterious group called “Shadow Hackers” is genuine has been the source of much debate in recent days.

The NSA has steadfastly declined to comment on whether it has been the victim of a security breach.

Over the weekend, the Shadow Hackers posted two sets of files, one that is freely accessible and another that remains encrypted.

They said they would release this additional information subject to raising one million Bitcoins — digital currency, in this case worth about $575 million — through an online auction.

According to the Intercept, the draft NSA manual contains instructions to NSA operators telling them to use a specific string of characters associated with the SECONDDATE malware program.

The exact same characters appear throughout parts of the Shadow Brokers leak, the Intercept said.

According to The New York Times, much of the code was created to peer through the computer firewalls of foreign powers like China, Iran and Russia.

Such access would enable the NSA to plant malware in rivals’ systems and monitor — or even attack — their networks.

Whoever obtained the code would have had to break into NSA servers that store the files, the Times said.