Home » Politics » US ‘Should Join Russian-Led Counterterrorism Coalition’ in Syria 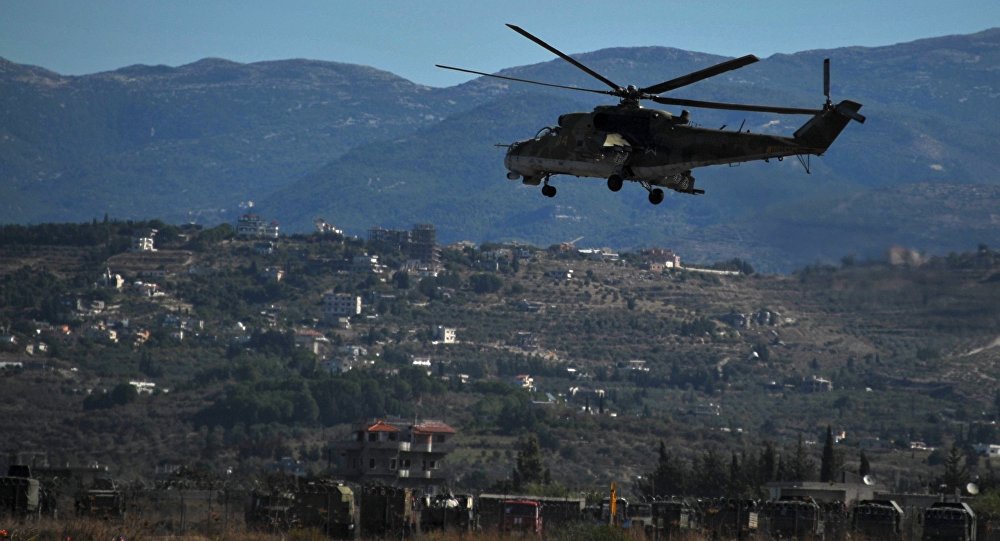 US ‘Should Join Russian-Led Counterterrorism Coalition’ in Syria

Russia is “serious and resolute” in its efforts to defeat terrorism; this is why “the United States should join Moscow and its allies in this fight,” Iranian political analyst Mosib Na’imi told Sputnik.

“The United States has lost the so-called War on Terror. Paradoxically, all the weapons that terrorists now have at their disposal were made either in the US or by their partners. This is why the US does not have the right to judge others,” he added.

Na’imi comments came in response to the cold shower that political and military leaders in the US gave to Moscow and Tehran for the deployment of Russian bombers to the Hamadan airfield in Iran. The warplanes have been relocated to the base in the Islamic Republic as part of Russia’s efforts to boost its offensive capabilities in the fight against radical groups in Syria, particularly Aleppo.

“The United States is worried that Russia’s military cooperation with Iran will put an end to terrorists and the so-called moderate opposition that has received weapons and financial assistance from the US,” he said.

“The Russian-Iranian military alliance has sparked agony and anger in the United States. Washington understands that this military coalition will complicate matters for the US-sponsored terrorists. The Americans and their regional allies are afraid that terrorists will be defeated,” he told Sputnik.

The dynamics of the Syrian conflict seems to give credence to this assessment. Damascus was struggling to contain the foreign sponsored insurgency in early 2015, but the Syrian Arab Army has been on a roll since Russia launched its counterterrorism campaign last September.

Recent developments have shown that the closer Russia and Iran cooperate, the weaker the terrorists become, the journalist added.  This is why the US has been discontent with Iran’s decision to allow Russia to use its airfield to launch strikes against radical groups and militias fighting in Syria.

“It should be emphasized that Russia has not established a full-scale base at Hamadan. Moscow is using the airstrip and the base’s technical capabilities,” he observed. “Iran has allowed Russia to use the airstrip for a short period of time solely to conduct airstrikes against militant targets [in Syria]. This is a matter of geographic proximity.”

Sadly, Western media outlets have largely “misrepresented” the agreement, he added. On Tuesday, US State Department spokesman Mark Toner said that US lawyers were looking at the details of the deal between Russia and Iran to determine whether it went against the UNSC resolution that prohibits the supply, sale and transfer of combat aircraft to Iran.

Instead of questioning the legitimacy of Russia’s cooperation with Iran, the United States should explain why they boosted their military presence in the Persian Gulf and Eastern Europe, the analyst added.