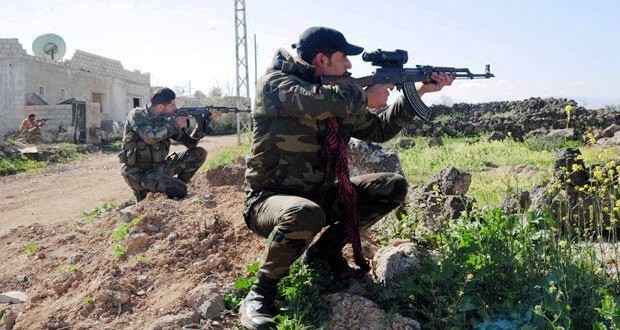 Terrorist organizations are suffering more losses during continued army operations carried out by the Syrian army units and the Air Force against their positions in various areas.

An army unit destroyed a number of fortified positions for terrorist organizations south of the Old Customs’ building and Souq al-Hal in Daraa al-Mahatta neighborhood in Daraa city, killing a number of terrorists.