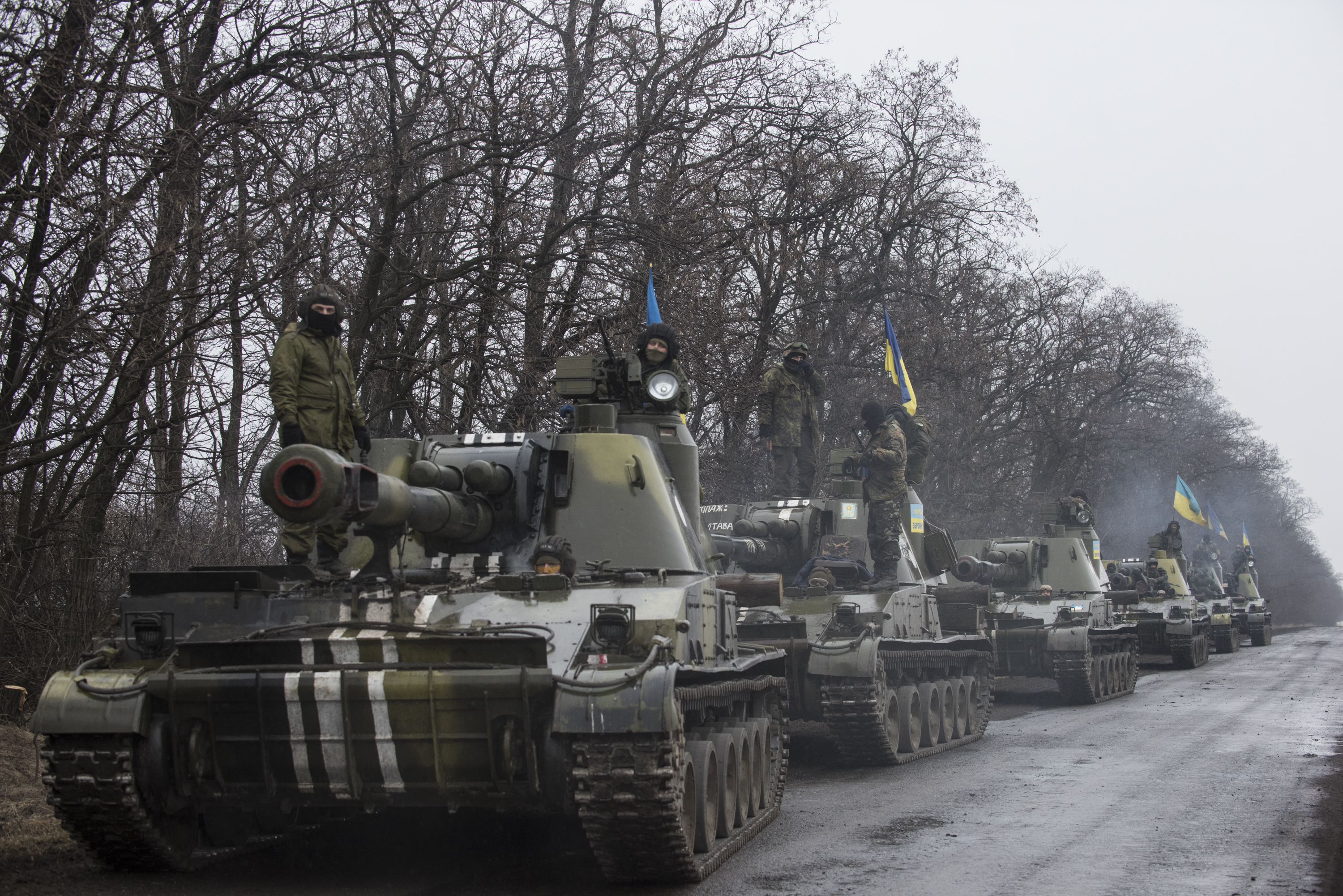 “At 01:00, the Ukrainian side began shelling the Novaya Maryevka settlement from Grad MRLS,” the source said. “They launched 15 shells on the settlement.”

“On these settlements, the enemy launched 73 artillery shells of 122 and 152mm calibers, 137 mines and nine tank shells,” the republic’s representative said adding the military had used grenade launchers and small arms.

Members of the Contact Group for the settlement of the situation in the east of Ukraine at a meeting in Minsk on April 29 agreed on a complete ceasefire in Donbass starting from midnight on April 30. It is an eighth ceasefire agreement since the autumn of 2014. The sides however continue accusing each other of ceasefire violations.

The Package of Measures to fulfil the September 2014 Minsk agreements, known as Minsk-2, that was signed in Minsk on February 12, 2015, envisaged a ceasefire regime between Ukrainian government forces and people’s militias in the self-proclaimed republics in Donetsk and Lugansk (DPR and LPR) starting from February 15, 2015 and a subsequent withdrawal of heavy weapons from the line of engagement. The deal also laid out a roadmap for a lasting settlement in Ukraine, including local elections and constitutional reform to give more autonomy to the war-torn eastern regions.