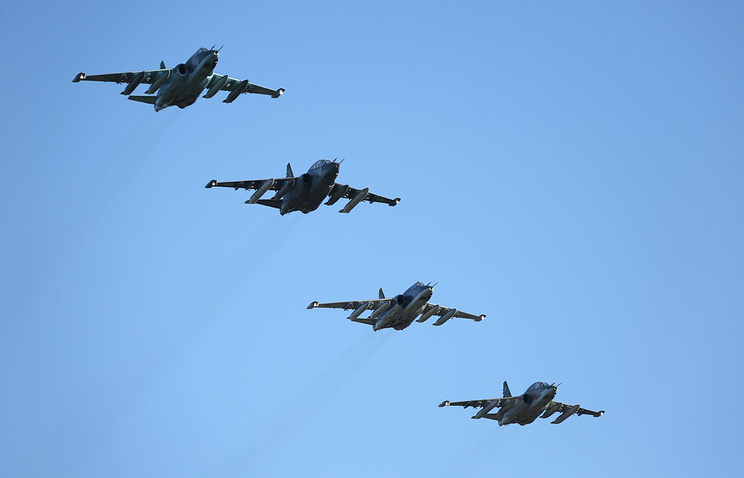 Lawmaker surprised by US stance on Russia’s using Iran airbase

The United States should welcome instead of denouncing Russia’s using an airbase in Iran for airstrikes against militants as this meets the main task of the region – fight against Islamic State, a senior Russian parliamentarian told Rossiya 24 television on Wednesday.

The chairman of the lower house’s international affairs committee, Alexey Pushkov, was commenting on remarks by Mark Toner, a spokesman for the US Department of State.

UN Security Council resolution 2231 was passed unanimously on July 20, 2015. The document approved the deal reached by a group of six world powers (five permanent members of the UN Security Council plus Germany) and Iran (the so-called Joint Comprehensive Plan of Action on Iran’s nuclear program). The resolution envisages all necessary mechanisms to implement this plan.

“As it seems to me, other states, first of all the United States, must be interested in this (Russia’s use of the airbase for strikes against terrorists),” he said. “As the official position of the US says their task in Syria is fight against IS terrorists, and this is why logic suggests that they should have welcomed these moves instead of denouncing them,” he said.

However, “in order to create a negative image of Russia” statements are made that Russia is “allegedly violating resolutions,” he went on. “In reality, there is no violation at all,” Pushkov said, adding that these statements were clearly “determined by the US bid to have all under their control and determine the course of events in Syria”.

Russia’s air and space force for the first time used Iran’s Hamadan airdrome to attack terrorists in Syria on August 16. Sukhoi-34 and long-range Tupolev-22M3 bombers participated in the raid. They hit facilities of terrorist groups Islamic State and Jabhat al-Nusra (both outlawed in Russia) in Syria’s provinces Aleppo, Deir ez-Zor and Idlib.