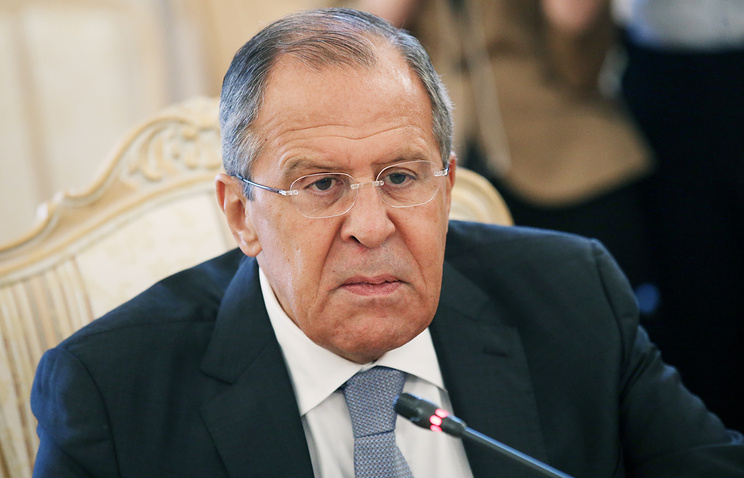 There are no reasons to suspect Russia of violating a UN Security Council resolution because of the use of an airfield in Iran, Russian Foreign Minister Sergey Lavrov said today.

“There are no reasons whatsoever to suspect Russia of violating Resolution 2231,” the minister said. “In this case, there were no supplies, sale or transfer of warplanes to Iran.”

Russia’s Aerospace Force for the first time used Iran’s Hamadan airdrome to attack terrorists in Syria on August 16. Sukhoi-34 and long-range Tupolev-22M3 bombers participated in the raid. They hit facilities of terrorist groups Islamic State and Jabhat al-Nusra (both outlawed in Russia) in Syria’s provinces Aleppo, Deir ez-Zor and Idlib.

UN Security Council 2231 was passed unanimously on July 20, 2015. The document approved the deal reached by a group of six world powers (five permanent members of the UN Security Council plus Germany) and Iran (the so-called Joint Comprehensive Plan of Action on Iran’s nuclear program). The resolution envisages all necessary mechanisms to implement this plan.