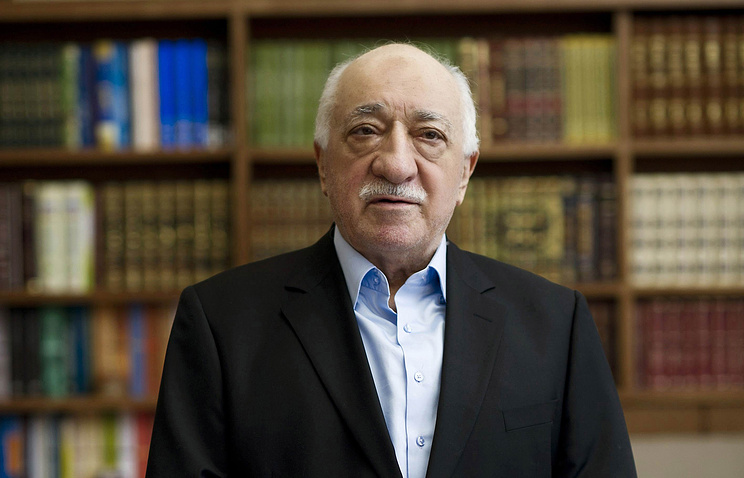 “Professors, heads of university departments and deans are among those sacked. All of them will be leaving Azerbaijan by the end of this month and returning to Turkey,” Gazymov announced, adding that local staff have been already appointed to replace those dismissed.

The Qafqaz University was believed to be part of the educational network of Fethullah Gulen, a Muslim cleric suspected of being the mastermind behind last month’s failed coup in Turkey.

In late July, the Baku Higher Oil School took control of the university and the rector, a Turkish citizen, was dismissed. Local media reports have not ruled out that the sacked teachers could have been Gulen’s supporters.

Azerbaijan’s Prosecutor General’s Office said on Monday it had begun pressing criminal charges against supporters of the US-based cleric, Gulen. The case was opened “in order to prevent illegal activity in Azerbaijan by supporters of Fetullah Gulen’s terrorist organization,” a spokesman asserted.

A group within the Turkish military attempted to stage a coup d’etat on July 15, using tanks and helicopters. The attempt was botched as the plotters failed to seize any senior government officials, or garner any major support among the Turkish military.

Ankara says Fetullah Gulen, an Islamist opposition figure who has been permanently residing in the United States since 1999, and FETO backers were behind the plot. FETO is an acronym widely used in Turkey in relation to different groups associated with Gulen. Turkey demands his arrest and extradition from the United States.