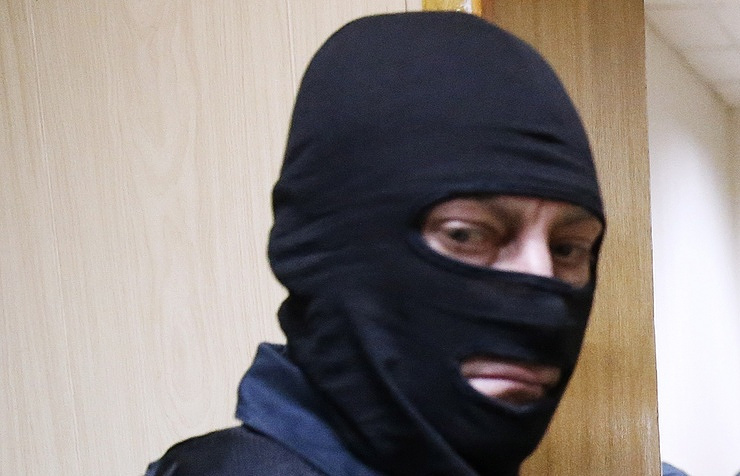 Vladimir Serdyuk, an employee of the Ukrainian Defense Ministry’s Main Intelligence Directorate, was the organizer of a sabotage operation in Crimea, a source in the Russian special services said on Friday.

“Captain Vladimir Serdyuk, chief of the intelligence unit of the 37th battalion of the 56th brigade of the Ukrainian Defense Ministry’s Main Intelligence Directorate, was the organizer of the planned subversive actions in Crimea,” the source said.

According to Russia’s intelligence services, Serdyuk came to Ukraine’s Kherson region (north of Crimea) just before planning to get three subversive groups into Crimea to coordinate their actions and ensure their retreat after carrying out the acts of sabotage.

According to the source, one suspect has been arrested and several more have been detained in connection with the recent sabotage attempts in Crimea.

“Yevgeny Panin, the subversive group’s coordinator, has been arrested. Crimean resident Andrei Zakhtei (born 1975), and R.Suleimanov, an agent of the main intelligence department of the Ukrainian Defense Ministry, have been detained,” the source said.