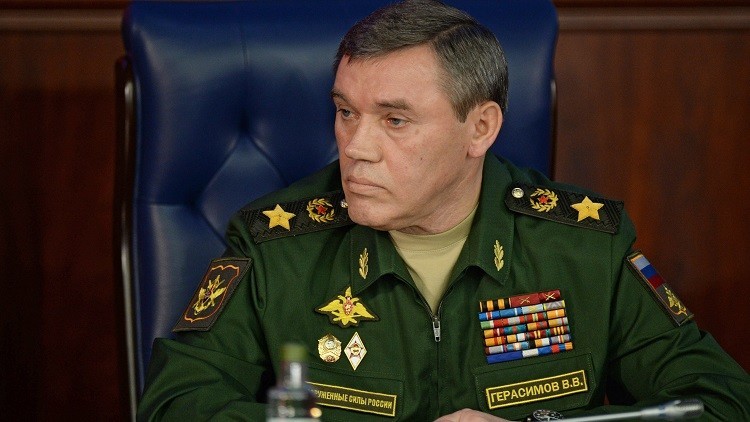 “The sides exchanged views on urgent problems of international and regional security and discussed bilateral military and military-technical cooperation,” the ministry’s press service said adding the talks had passed in a friendly atmosphere. The dialogue “confirmed mutual determination to consistently develop Russian-Serbian contacts”, the press service went on to say.

A three-hour humanitarian window will open in northern Aleppo daily from 10 am to 1 pm. The Syrian army has pledged to halt all military hostilities – on ground and in air – during that time to allow the relief aid into the besieged city. The Syrian authorities have offered all international humanitarian organizations to use this time interval and corridor to deliver food to Aleppo.

The Castello Road is used to supply food, water and medicines to Aleppo. A road, which runs through northern and southern farms to Castello outskirts, is open to car traffic. This road is also open for militants with arms who want to leave Aleppo’s southern outskirt.

Previously, it was reported that seven safe corridors have been set up in Aleppo to evacuate civilians and deliver food, medical supplies and essentials to the city. For now, more than 400 people, including 90 militants who have surrendered under the Syrian government’s amnesty, have fled the besieged city via the safe corridors.