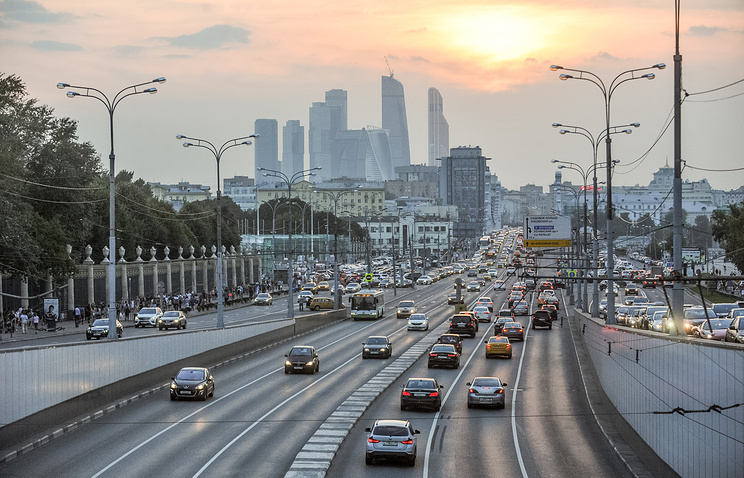 Moscow is among the world’s top three cities as regards the rates of infrastructure development, Mayor Sergei Sobyanin said on Friday in an interview with Rossiya One channel.

“As regards the rates of development of the infrastructures convenient for city dwellercs, we’re definitely among the top three cities of the world,” he said.

In the past, the city kept developing while its transport infrastructure and social system had fallen far behind and that is why the authorities had to adopt outstripping rates of construction eventually in order to make the life of city residents comfortable.

“We could have done this more evenly over the past twenty or so years but we didn’t do it,” Sobyanin said. “So we had to make up for it within just the past five years and this will continue in the next three to four years”.