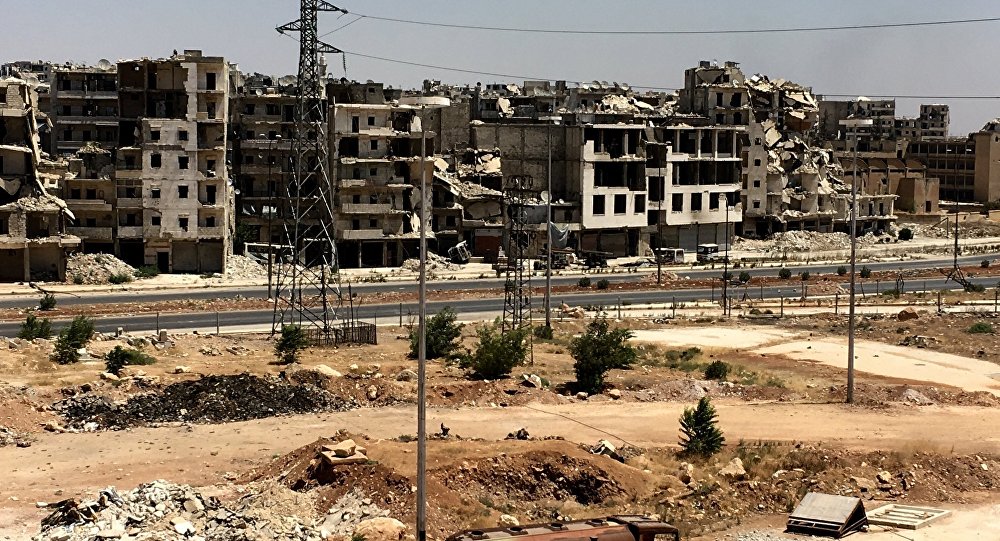 According to the Addounia television channel, the militants attempted to attack the army positions, and have since retreated to the desert.

Syria has been mired in civil war since 2011, with government forces loyal to President Bashar Assad fighting numerous opposition factions and extremist groups. A US-Russia-brokered ceasefire came into forceacross Syria on February 27. It does not apply to terrorist groups such as Daesh and Jabhat Fatah al Sham (al-Nusra Front), both outlawed in many countries, including Russia.

Moscow and Damascus have launched a large-scale humanitarian operation and opened escape routes for civilians and militants wishing to lay down arms.