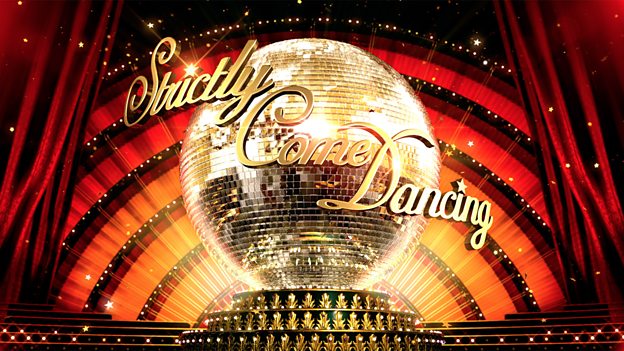 Ore, who is currently in Rio hosting coverage of the Olympic Games, was the fourth star to be announced.  The 29-year-old said he was a “huge fan” of the dancing show, and “cannot wait to get started”.

“I’m still waiting for someone to wake me up and tell me I’m dreaming! It’s going to be so much fun,” he added.

“I’ve been such a huge fan of the show for over a decade. So to actually take to theStrictly stage myself, I don’t think I’ve been more nervously excited – aside from on my wedding day. Let’s hope for fewer tears!”

Melvin Odoom was the fifth celebrity contestant to be confirmed

Melvin, meanwhile, is hoping to waltz his way into the final – but will face tough competition in the form of his fellow 2016 contestants, former shadow secretary Ed Balls, singer Will Young, TV presenter Laura Whitmore and Ore.

“I’m honoured to be part of Strictly 2016. I’m looking forward to learning some new moves of course… but basically it’s the sequins that clinched it for me,” said the 36-year-old, who co-hosted The X Factor‘s spin-off show The Xtra Factor with Rochelle Humes in 2015.

“I need sparkle in my life and there’s nothing more sparkly than Strictly. I just hope that my dance partner isn’t too tall.”

The new series of Strictly will start in September, with Tess Daly and Claudia Winkleman returning as hosts, and Zoe Ball fronting the spin-off show It Takes Two. It will be the final series for head judge Len Goodman, who will appear on the panel for the last time with Len Goodman, Bruno Tonioli and Craig Revel Horwood.