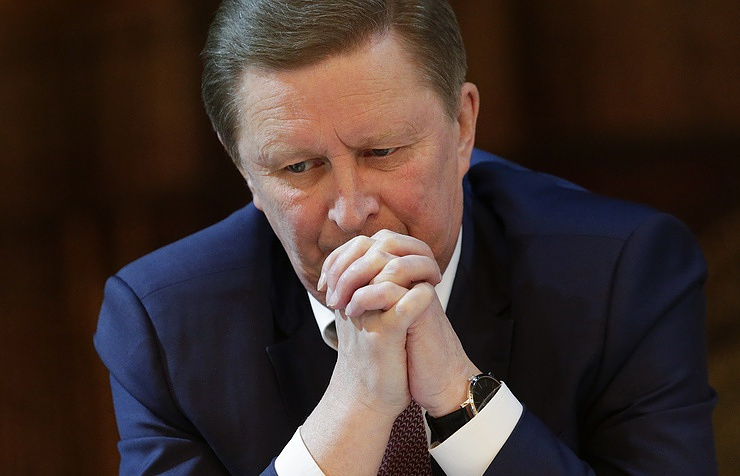 “To my surprise, I found out that I’m a record-breaker: I have worked in this office for four years and eight months,” Ivanov said, reminding that he was the 11th Kremlin chief of staff. This year, Russia’s presidential administration celebrated its 25th anniversary.

Putin said he hopes that the presidential administration led by Vaino would continue working efficiently. “I hope that you do everything so that the administration’s work remains efficient and is carried out at a high professional level,” Putin told Vaino after suggesting that he should take the post. “This work should have less bureaucracy and on the contrary should be filled with specific content and contribute to solving tasks not only before the administration but also in key areas of developing the economy and social sphere,” he said.

Vladimir Putin said he respects the decision of Sergey Ivanov to leave his post of Kremlin chief of staff. Ivanov himself recommended that Anton Vaino should become his successor, Putin said.

“I remember our agreement that you had asked not to use you as the head of the presidential administration for more than four years,” the president told Ivanov at the meeting broadcast by the Rossiya 24 TV channel. “I understand your decision to have another job,” he said.