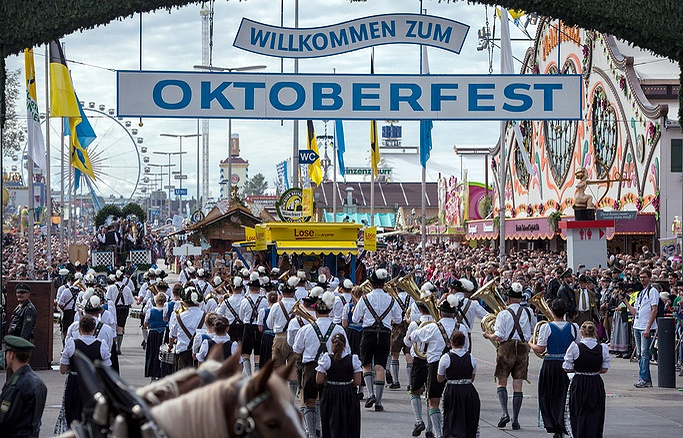 Oktoberfest-style beer festival may be coming to Crimea

Some German businesspeople have come up with a proposal to hold a beer festival similar to Germany’s Oktoberfest in Yalta, a resort city in Crimea, this coming fall. This initiative was put forward by entrepreneurs from Lower Saxony at a meeting with head of the Yalta administration, Andrei Rostenko, the government’s press service said.

“Entrepreneurs from Lower Saxony drew up a proposal addressed to the head of the city administration to hold a beer festival this autumn together with their Russian partners,” the press service said, adding that the meeting was held on Monday. The two sides signed a memorandum of intent on implementing the “Beer Holiday” Russian-German project.

According to Yalta’s authorities, the festival in Crimea will help expand ties between Russia and Germany.

“It’s not by chance that the idea to hold such a large-scale event at the end of September in Yalta, Crimea, occurred to us. We hope that we will be able to bolster good-neighborly relations between our countries. We would like to hope that, if the first festival is a success, it will usher in a good tradition to hold such festivals in Yalta,” the press service quotes Peter Dehn, a member of the German delegation, as saying.