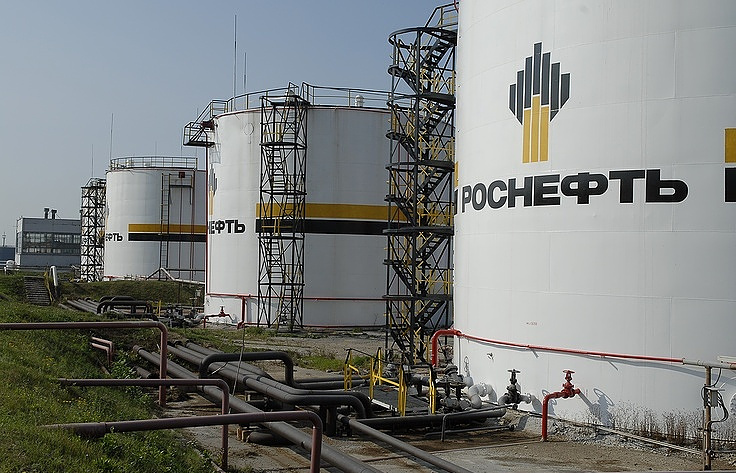 Hydrocarbons production grew 0.7% year-on-year to 5.2 mln barrels of oil equivalent (boe) in the first half of 2016, Russian oil major Rosneft reported on Thursday.

Growth of hydrocarbons production by 0.2% quarterly and 0.7% on an annualized basis was particularly supported by the increase in operation drilling by 16% on a quarterly basis and by 48% annually, the company said. “A new record of daily drilling rate equal to 40,300 m was set in June 2016 and over 1 mln m of rocks were drilled throughout the month on the whole,” Rosneft said.

Newly commissioned wells grew by more than 50% year-on-year to 1,200. The share of horizontal wells remains about 30% in line with corporate plans, the company said.

Rosneft’s hydrocarbon reserves were up 1.4% and reached 34.5 bln barrels of oil equivalent.

The company sold 1.5 bln cubic meters of natural gas on the exchange in the first half of the year. Rosneft also completed its first liquefied natural gas (LNG) supply in January – June 2016 within the framework of a contract with Egyptian Natural Gas Holding Company.

Retail business of the company showed steady performance as of the end of the first half of 2016 despite the decline of economic activity in Russia, the company said.

It was reported earlier Rosneft’s oil supplies in the eastern direction surged 18.5% year-on-year in 2015 to 39.7 mln tonnes.