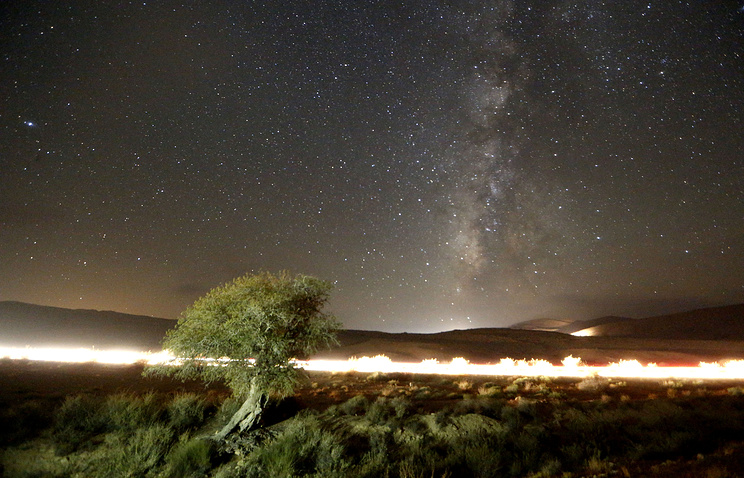 Flaring outbursts of the spectacular Perseid meteor shower are predicted for the next few days, the Roscosmos space corporation said on Thursday.

“The Perseid meteor shower will peak on August 12-13. Usually, it is possible to see 100 meteors per hour, during the peak, but in 2016 up to 150 meteors per hour are expected, according to the International Meteor Organization,” Roscosmos said.

Stargazers will be able to catch the meteor show without any astronomical instruments, Roscosmos said.

The Perseid meteor shower can be observed every year when Earth passes through the dust and debris left behind by the Swift-Tuttle comet. The meteor shower is called so because the point from which they appear to come lies in the constellation Perseus.

Astronomer Adolphe Quetelet identified the meteor shower as emanating from the constellation Perseus in 1835, however it was first mentioned in Chinese chronicles dating back to the first century AD.