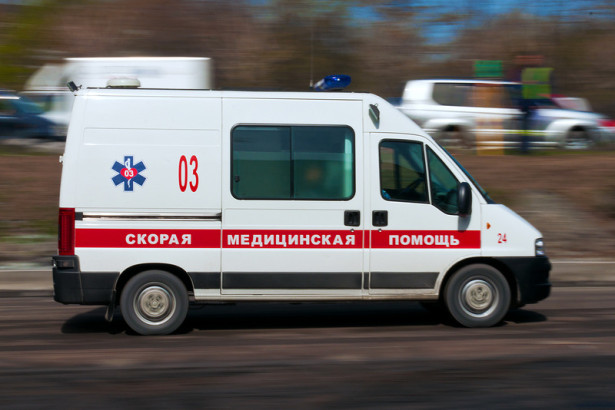 A civilian was killed in Donetsk during shelling from positions of the Ukrainian military, a source at the defense authorities of the self-proclaimed Donetsk People’s Republic (DPR) told the Donetsk News Agency today.

Members of the Contact Group for the settlement of the situation in the east of Ukraine at a meeting in Minsk on April 29 agreed on a complete ceasefire in Donbass starting from midnight on April 30. It is an eighth ceasefire agreement since the autumn of 2014. The sides however continue accusing each other of ceasefire violations.