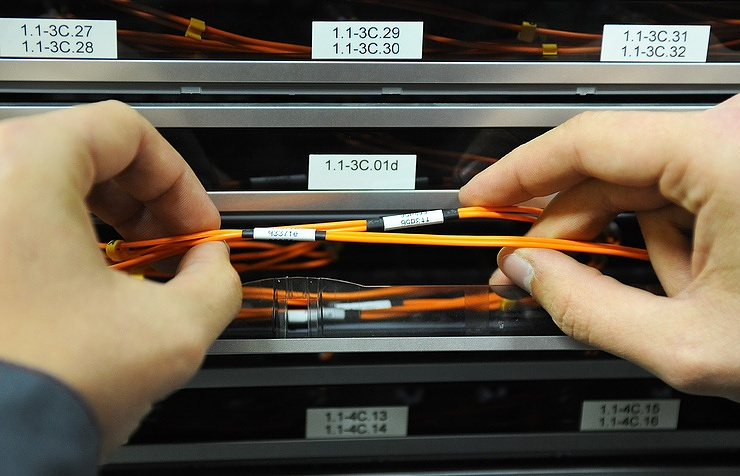 A Russian senator has said that Internet was turned off in the north of Crimea for security reasons.

“(Internet was turned off) for security reasons. Such measures are necessary first of all for security reasons, and people understand that,” member of the Federation Council’s Committee on Defense and Security Olga Kovitidi told Dozdh TV channel today.

Several media reported earlier that Internet was disrupted in part of north Crimea.

Russian Federal Security Service (FSB) said on August 10 that a group of saboteurs was detained on the territory of Crimea. FSB also said it prevented several terrorist attacks on the peninsula that were planned by the Ukrainian Defense Ministry’s Chief Directorate of Intelligence. According to FSB, terrorist attacks were planned to target critical infrastructure in Crimea.

Russian President Vladimir Putin said that the attempt of Ukrainian special services to sabotage the situation in Crimea is “foolish and criminal.” He added that the aim of such plans was to divert attention from domestic problems and authorities that are robbing their people.