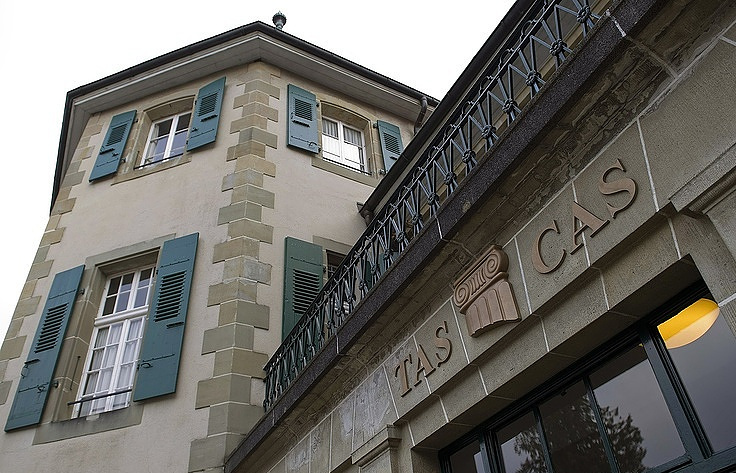 “Chairman of the Executive Board, First Vice-President of the Russian Paralympic Committee Pavel Rozhkov has said the RPC and the IPC signed an arbitration agreement on August 11, 2016,” the report said. “It has been submitted to the Court of Arbitration for Sports.”

The document envisions the possibility of an appeal at the CAS.

“Court hearings will take place on August 21, 2016, in Rio de Janeiro,’ the report said. “The substantive provisions of the CAS ruling will be made public before midnight on August 22.”

“In line with the agreement, the RPC will fila an application for appeal with the CAS before noon on August 15, 2016,” the committee said.

A Russian businessman will pay up expenses

Businessman Andrei Ryabinsky, who is Vice-President of the Professional Boxing Federation of Russia (FPBR) will provide lawyers and will pay up the expenses.

“The removal of our Paralympic team dumbfounded me with its brazen insolence,” Ryabinsky told TASS. “I contacted the RPC as I thought they didn’t have lawyers of a required level and were unable to pay up their services.”

“I told the RPC I was ready to provide lawyers and to pay up all the costs,” he said. “The RPC and I signed an agreement under which I assume responsibility for payments and a group of lawyers, including the ones based in Switzerland will steer the action.”

“Quite naturally, this doesn’t guarantee an encouraging result but we’re increasing the chances for it,” Ryabinsky said.

“We see legal hollows in the (IPC) ruling and we understand what is to be appealed and how, what things we can make references to,” he said. “As for the ruling as such, it’s absolutely unlawful from the legal viewpoint.”

The RPC launched a fund-raising public appeal earlier to enable itself to file the action with the Court of Arbitration for Sports.

On July 22, the IPC instituted a case over the RPC after the World Anti-Doping Agency had furnished it with a list of names of 35 Russian Paralympic athletes mentioned in the report of the so-called McClaren Commission.

On the basis of the report, the WADA executive board issued a recommendation to the IPC to deny participation in the Paralympic Games, due in Rio from September 7 to September 18 to all the Russian Paralympians.